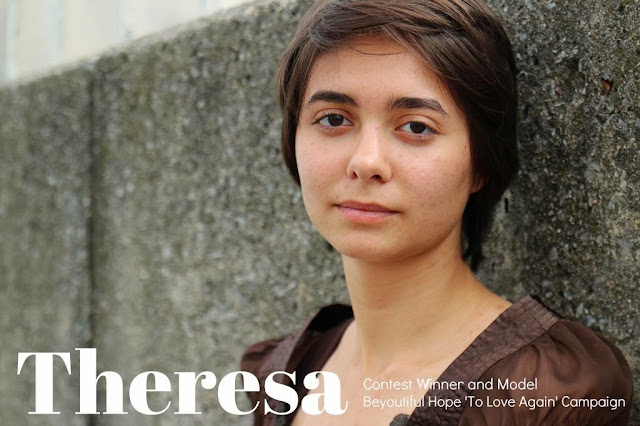 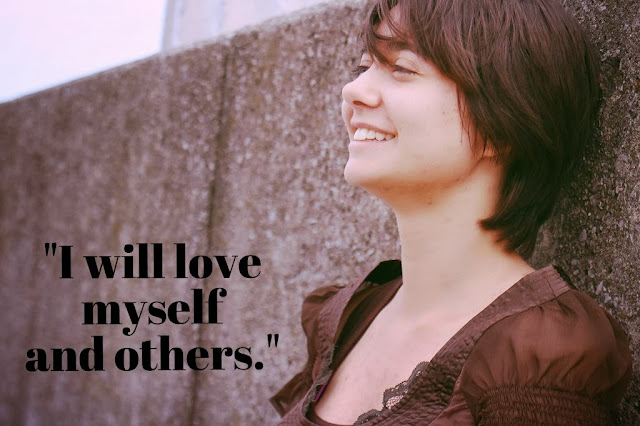 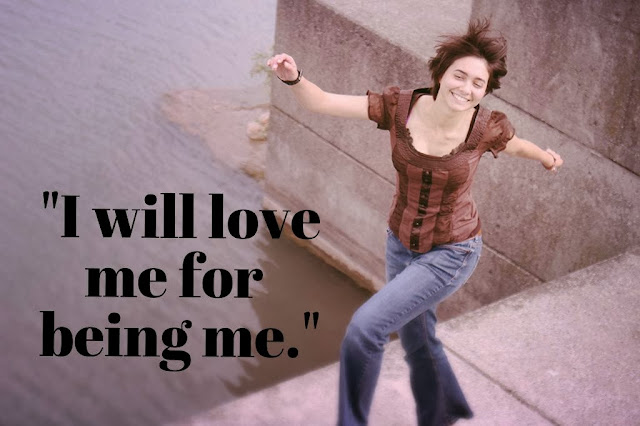 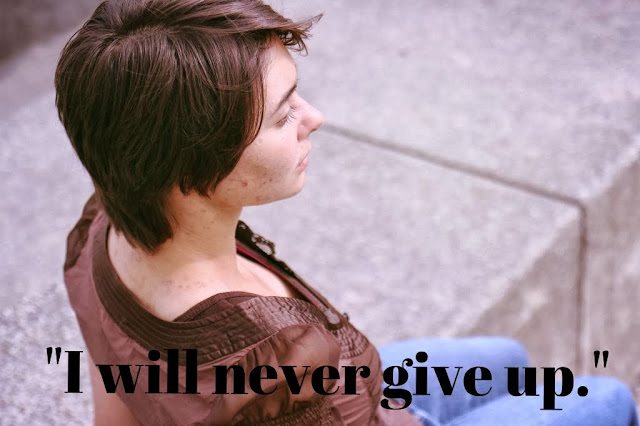 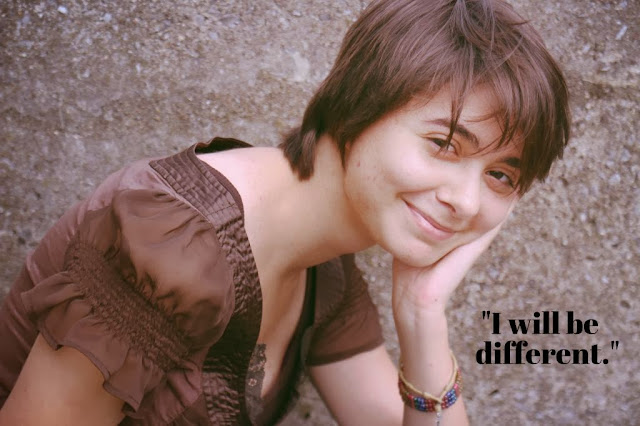 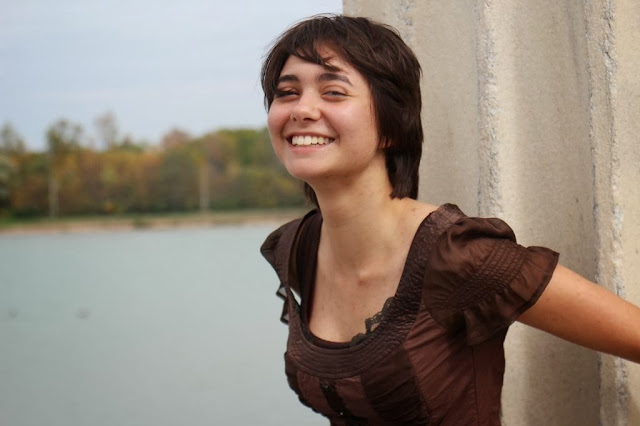 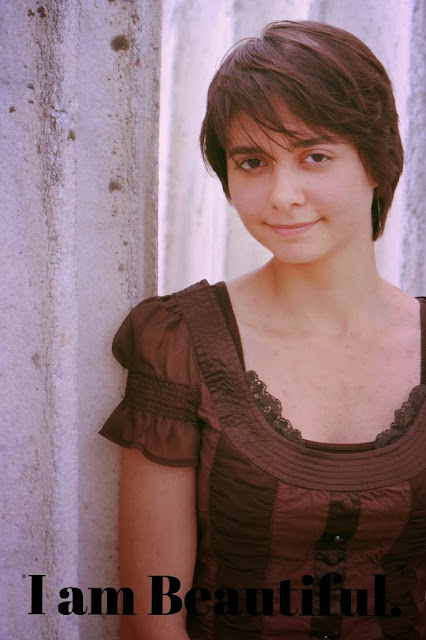 Based on the To Love Again blog post, this Twitter  - Facebook - Blogger campaign aims to create a platform to safely feel inspired to share insecurities and overcome them.   This campaign focuses on helping all of us create a more positive outlook for us to use when self-reflecting and looking out at the world.


Meet Theresa.  Theresa is the fourth of our four #ToLoveAgain campaign representatives!  In the beginning of her photoshoot, Theresa didn't really know what to expect.  As I began talking with her and snapping photos, I told her how beautiful they were turning out.  As the photoshoot progressed we began to speak about our different insecurities.  Something Theresa shared that she has been dealing with for a while was her self-consciousness of her outward appearance in relation to her acne.  This is something that many women and men deal with.(Remember that time you had that big pimple on your face and felt like that was all people were looking at?)  One of the other #ToLoveAgain campaign representatives, Christine, also spoke to me about this same problem during her photoshoot which comes to show that many women deal with this.  Theresa shared how having acne is sometimes hard,

"It feels embarrassing and it feels like that is
the one thing people are always looking at."

Later, during her interview, Theresa reassured herself  how her appearance does not influence the ideas she conceives and how she should not be ashamed of her personal traits or allow others to make her feel lesser because of them.  It is very easy to think that the first thing people see will form the basis of how they treat you from then on.  If I told you that this was not so, I would be lieing.  There ARE people out there that judge you based on how you look(preppy, nerdy, geeky, "hottie") or what you do(sports or music).  But honestly, the handful of people that judge you based on that are not the type of people you should seek reassurance from.  Those are the people that need love to see that their value comes from something that lasts longer... it comes from the heart, the mind, and the soul.  Your appearance is here today, and can become a blemish or a wrinkle of age tomorrow.  Theresa also spoke about how important it is to

"Remind yourself that although you may be
different from others, it does not mean
you are lesser.  You still have
great ideas inside you that deserve to be heard!"

Being different does not mean that you deserve to be isolated.  It is wonderful to have a unique personality, to dress in a unique character, or even skip around sometimes.  Some situations call for a certain poise, like professional settings, however, don't loose your sense of joy, inquisition, peace, humility, or purity because you feel like being different from the rest of the world is a negative thing.


Be bold. Be beyoutiful. Don't be afraid to be different.


Learn more about Theresa and the other Campaign winners in the #ToLoveAgain campaign video:

You are a wonderful creation of the Lord.  Your curious spirit is refreshing!  Remember that who you are consists of your mind, body, and spirit, and all of you is beautiful.  Don't ever let people "walk over you" through degrading comments, and if you need your voice to be heard, don't be afraid to stand out.  Remember that in order to fully love others, you need to first start with loving yourself.  I find it very courageous and honorable that you shared how hard it is to love... especially that you are striving to learn to love yourself and others.  Many people do not realize that they aren't fully loving others in life.  This shows your humility, which is something you should never let go of.  Be confident and humble.  Keep working hard to be YOUR best, and never be afraid to shine your light of curiosity and joy with others!  You are awesome, you are beautiful, you are inspiring.