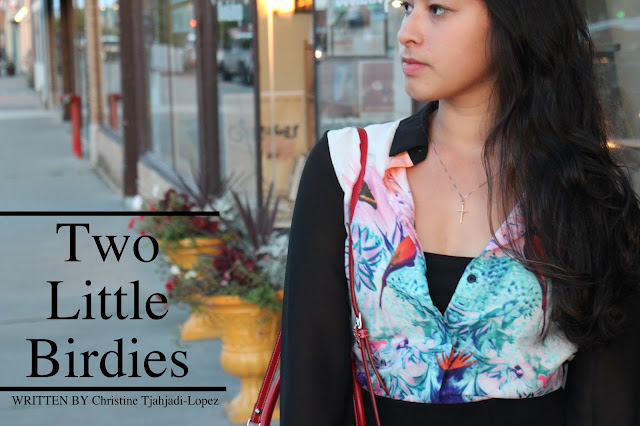 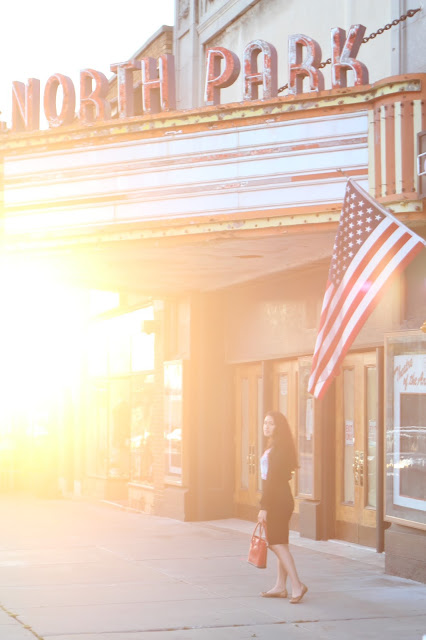 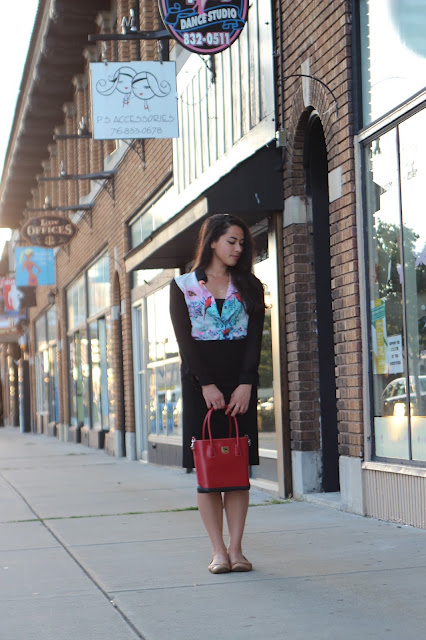 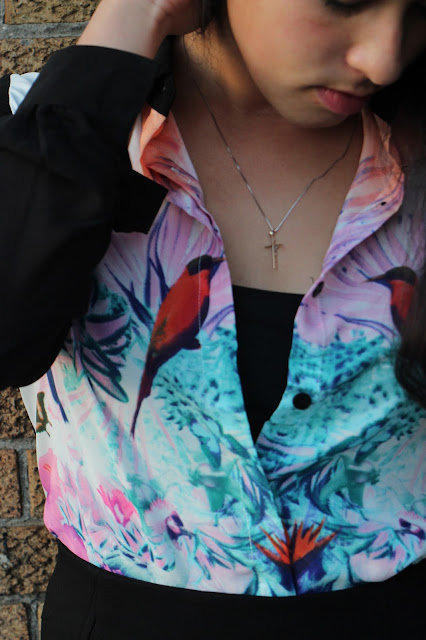 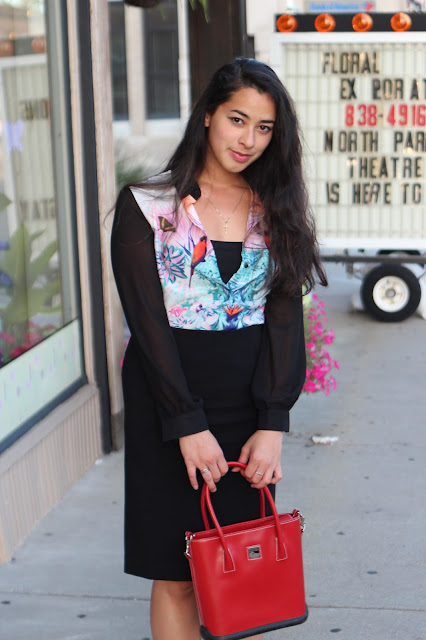 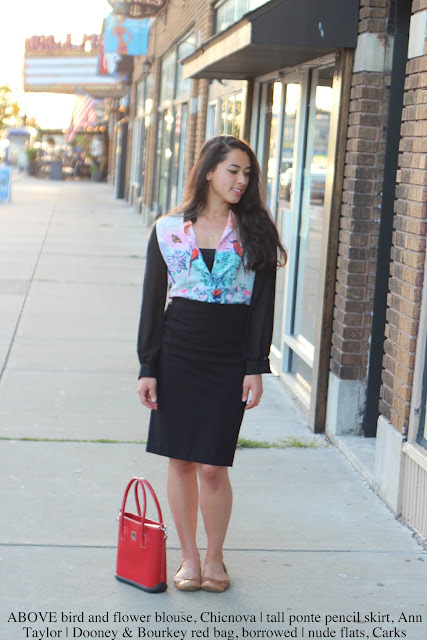 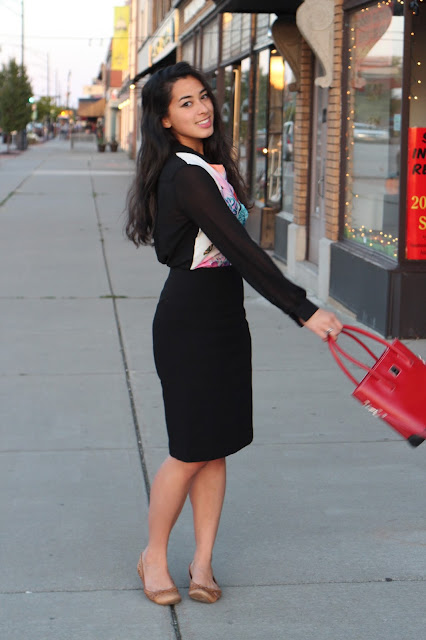 As the sun sets two little birds went out for an evening soar.  As they flew above the main street they decided to take a few moments to check out the happenings of the evening.  Once they landed on the sidewalk by the shops the two little birds approached a storefront's window.

The first little birdie looked at herself in the reflection and saw all that she wanted to become.  She saw what she was doing every day and envisioned herself in the place she had set for her future.  This little bird was always looking forward optimistically, and trying her best in every flight venture set before her.  Most of these ventures had to do with collecting twigs to build nests for her other bird friends, and she was very good at fulfilling her place in the flock.  Her duties brought her joy, and to the other birds she seemed so very carefree and blithe.  Even once, when she broke her wing she took just a few moments to regain strength before galavanting on in search of twigs.  Many of the other birdies appreciated her assiduous spirits and many could not understand how she never seemed to take a break.  But the whole flock knew that regardless of the day, this little birdie was here to stay.

The second little birdie was the runt of the flock. As she looked at her reflection she saw what she was and thought about her little life.  She could never quite make her nests as well or as fast as most other birds.  Because of this, she always felt one step behind.  But while she would finish her nest and the other birdies would leave to soar in the sky, this little birdie would sing to herself.   Oh would she sing.  Her melodies could warm the crisp fall air or turn an autumn leaf green.  Not many were able to hear her melodies, though; this was because they had always finished building their nests before her.  When this little birdie would realize she was left alone, she would hop a few branches higher to see if all the other birdies had truly finished.  Upon the realization that they had, she would begin her songs, once again, as she finished up her nest.  Her songs would keep her company, her songs would bring her joy, her songs would tell her that everything was all right.  Only the birds that were the slowest were able to hear and take enjoyment from her songs.  So even though this small group of birdie friends were the slowest of the flock, and missed out on the happenings of the fast birdies, they were full of  joy and enjoyed every moment as they placed each twig in the nest.

A loud smack sound followed by a thud on the ground alerted these two birdies that humans were close.  These two birdies took a last look at their reflection, but only one reflection was seen.   In disappointment, the one birdie prepared for flight, spread  her wings, looked into the sky and headed home to her nest.