A Story of Fear, Strength, and Community 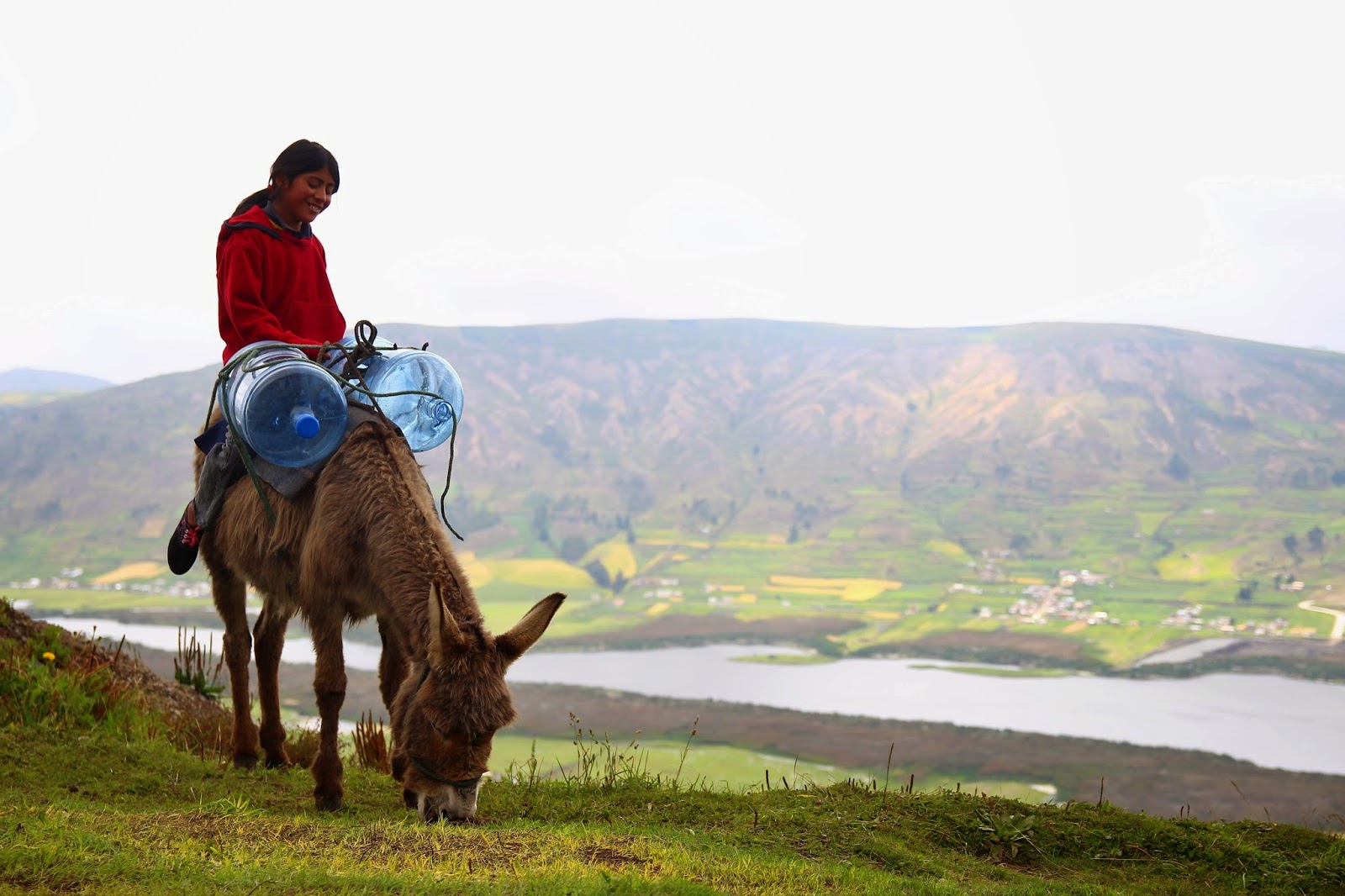 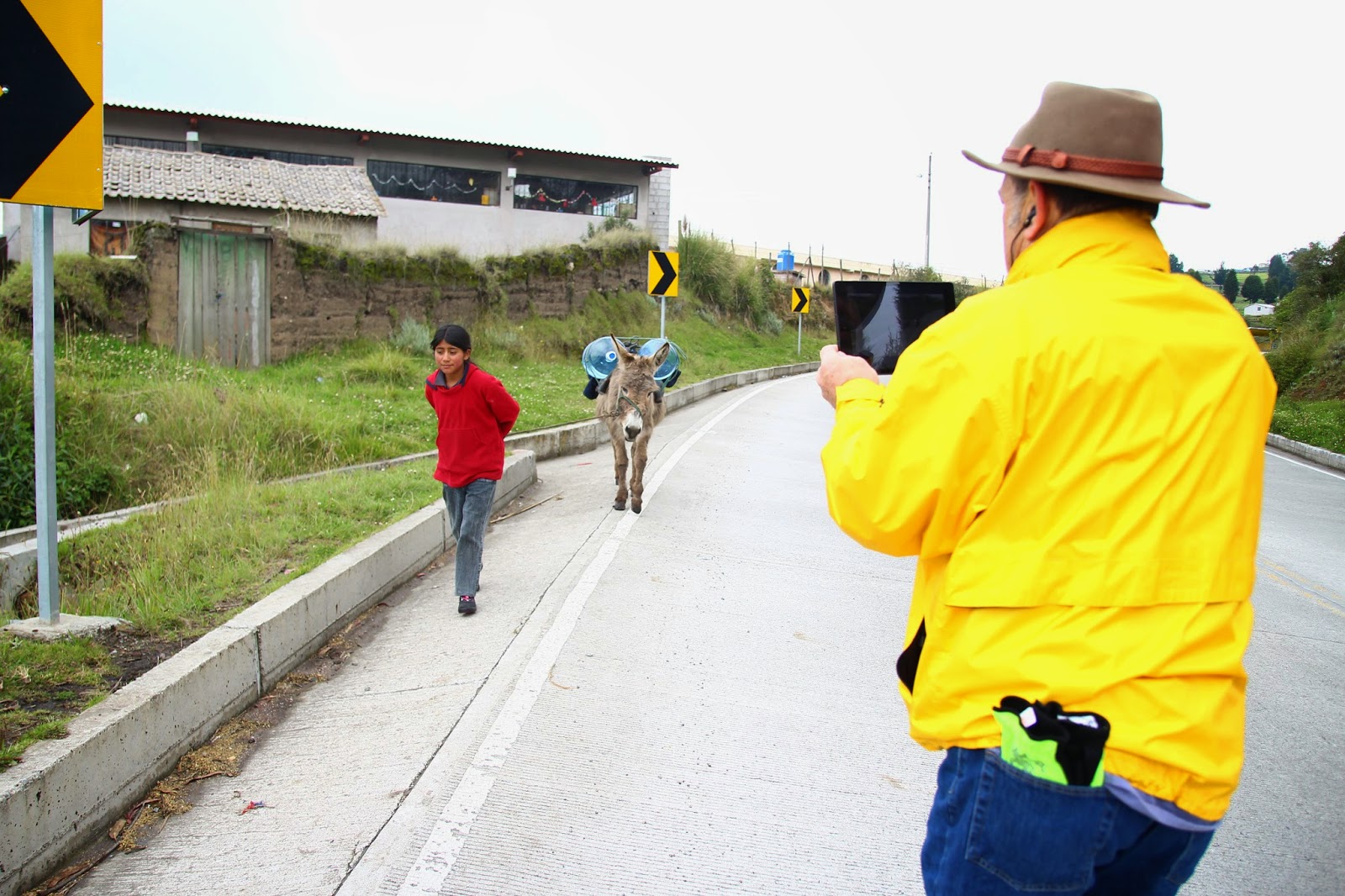 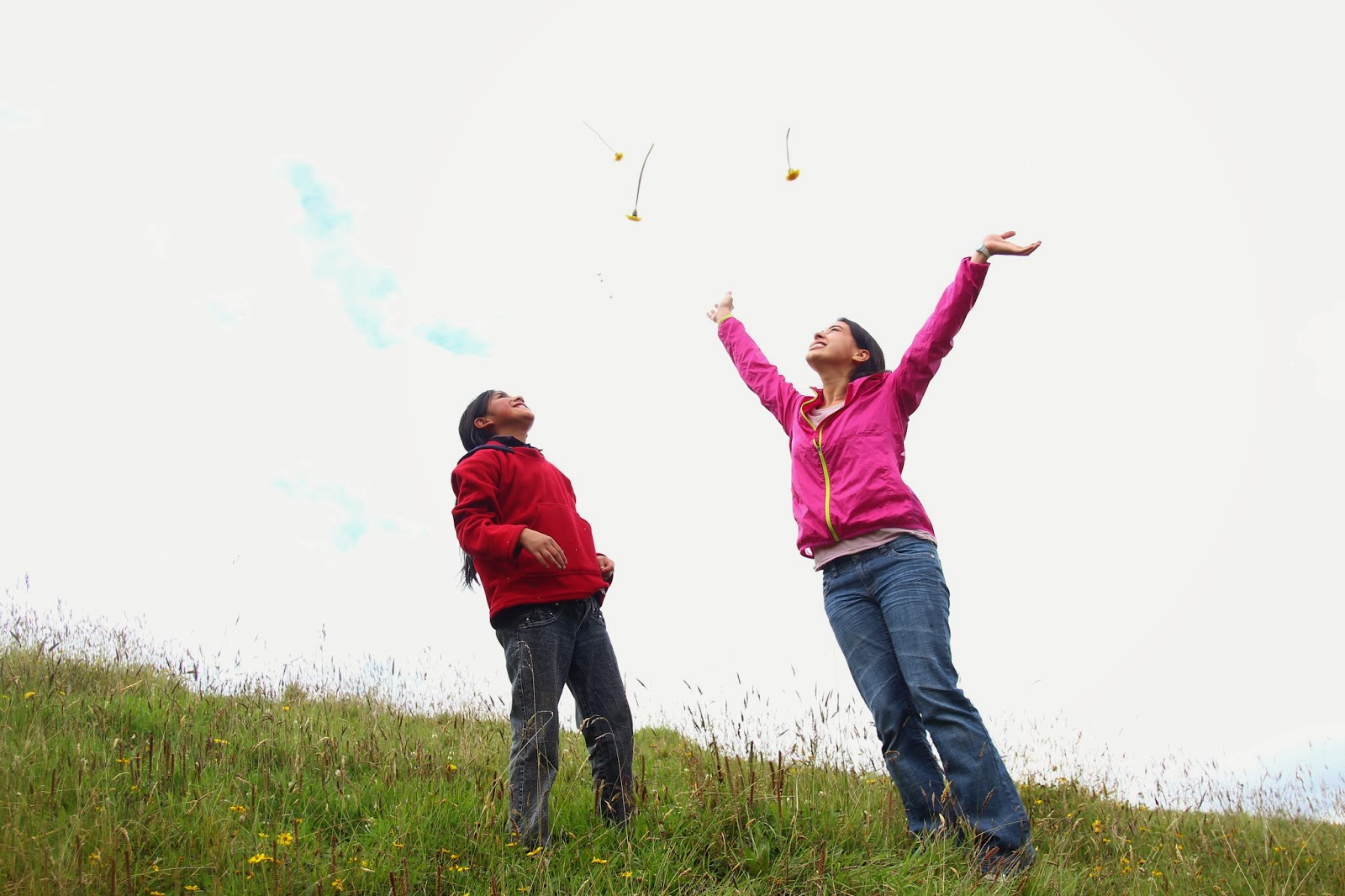 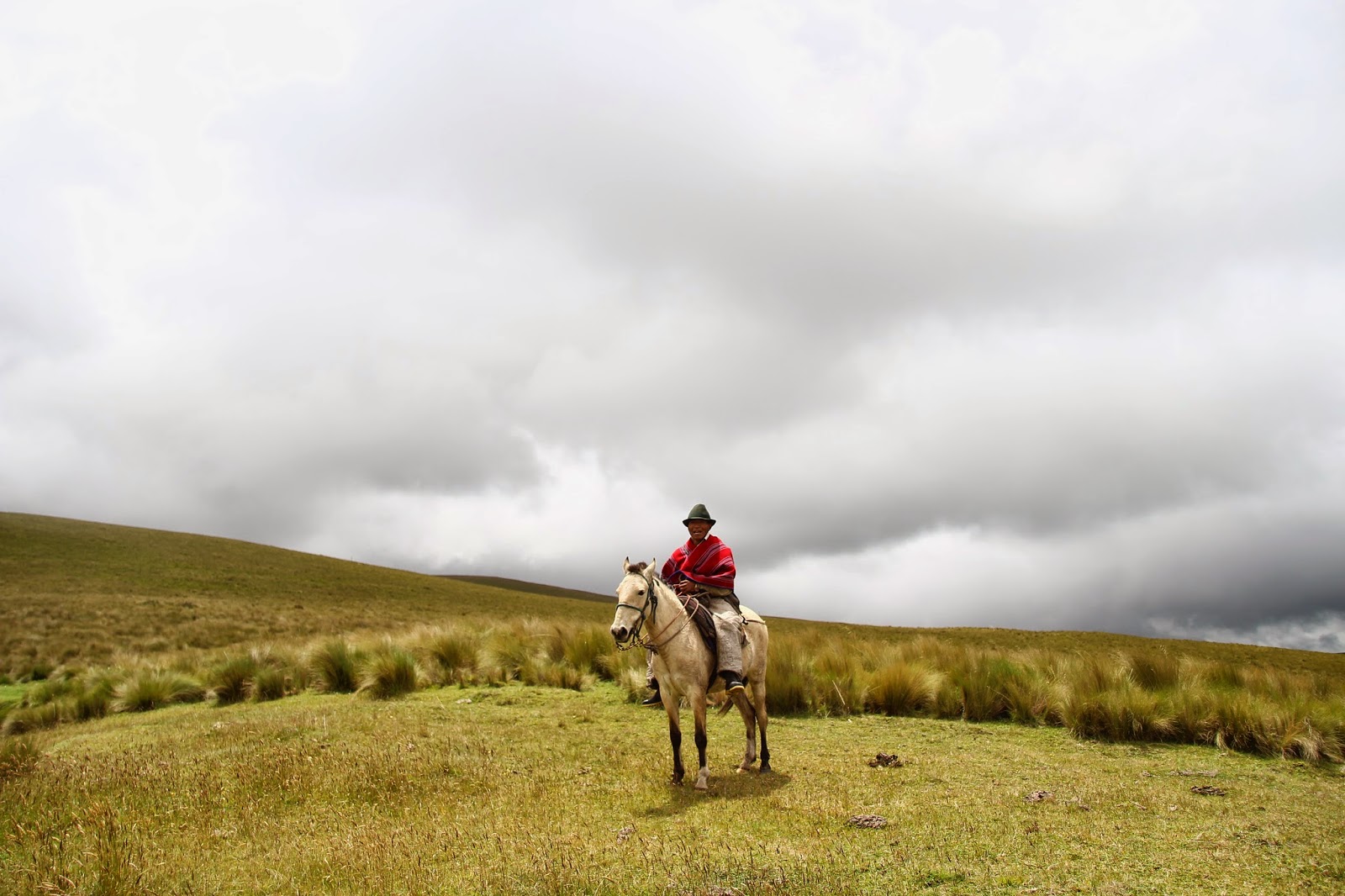 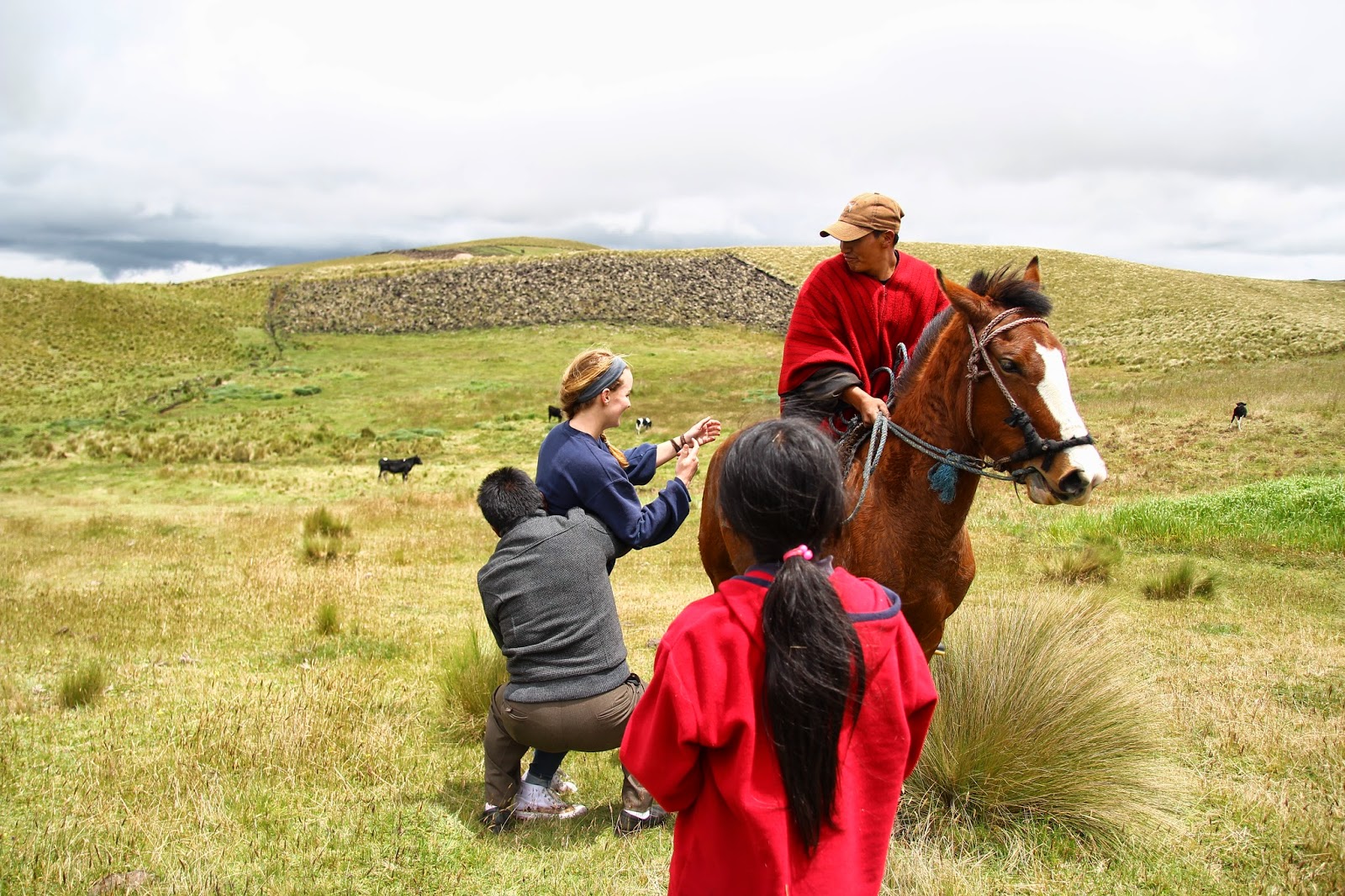 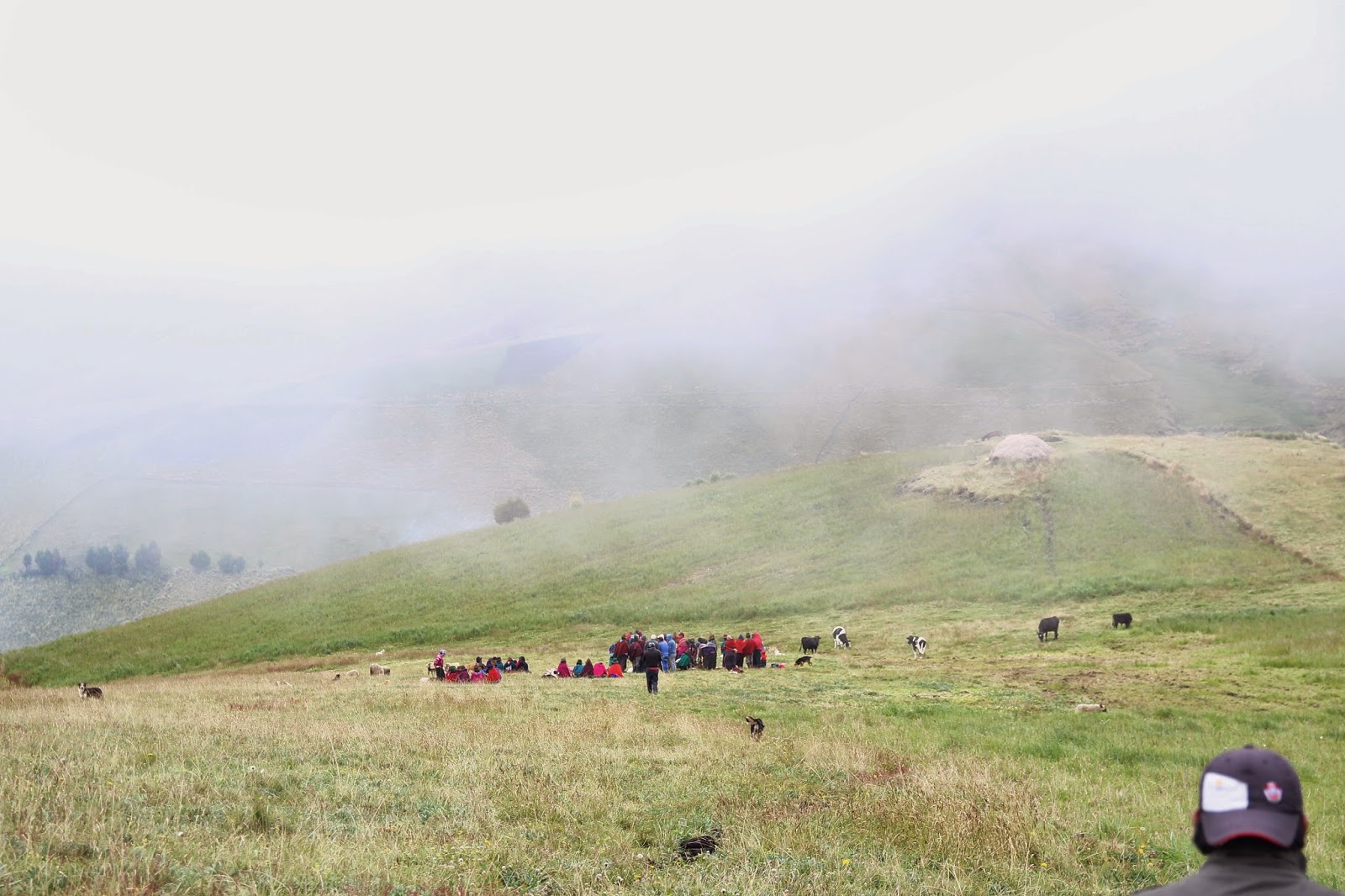 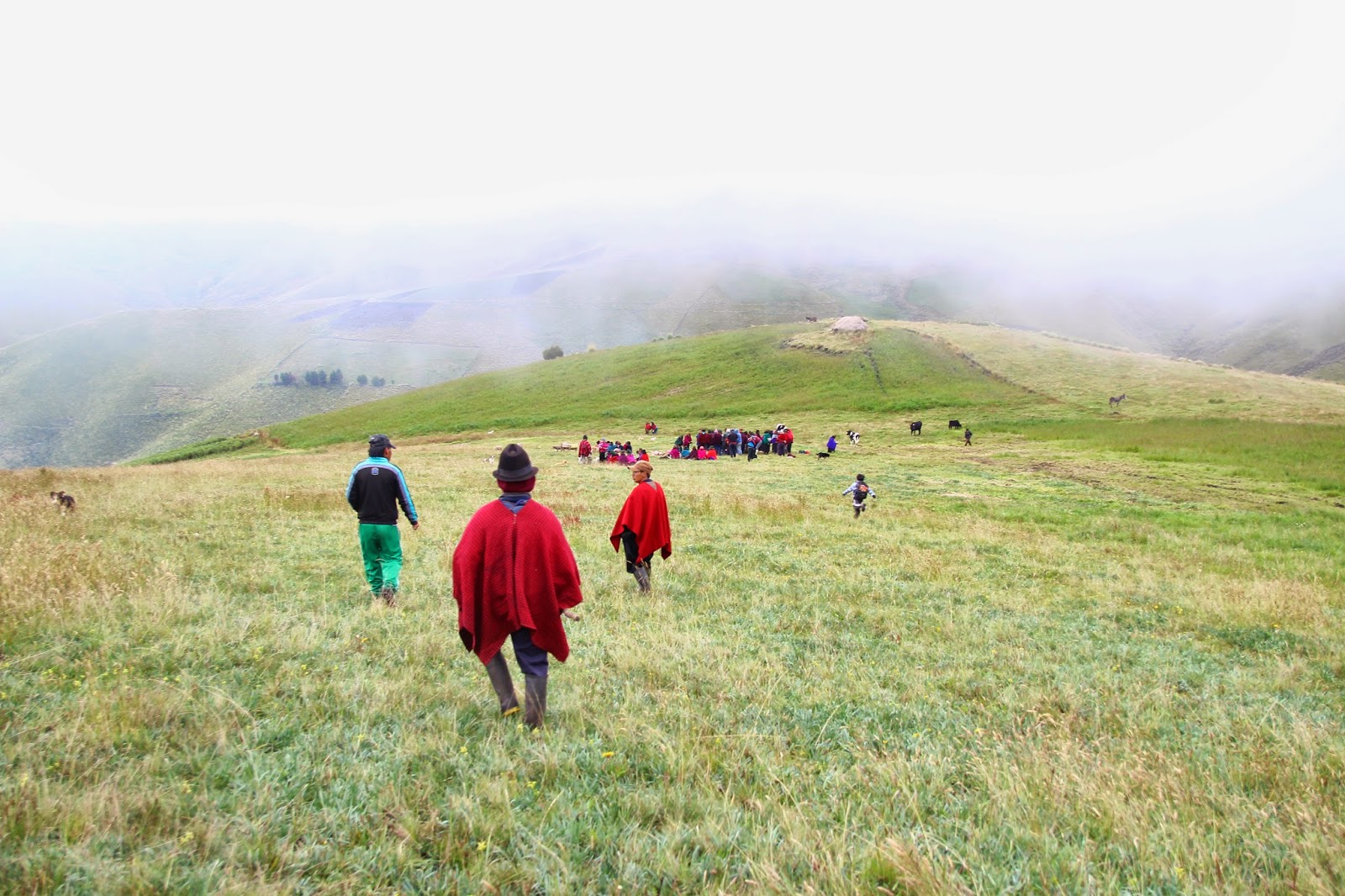 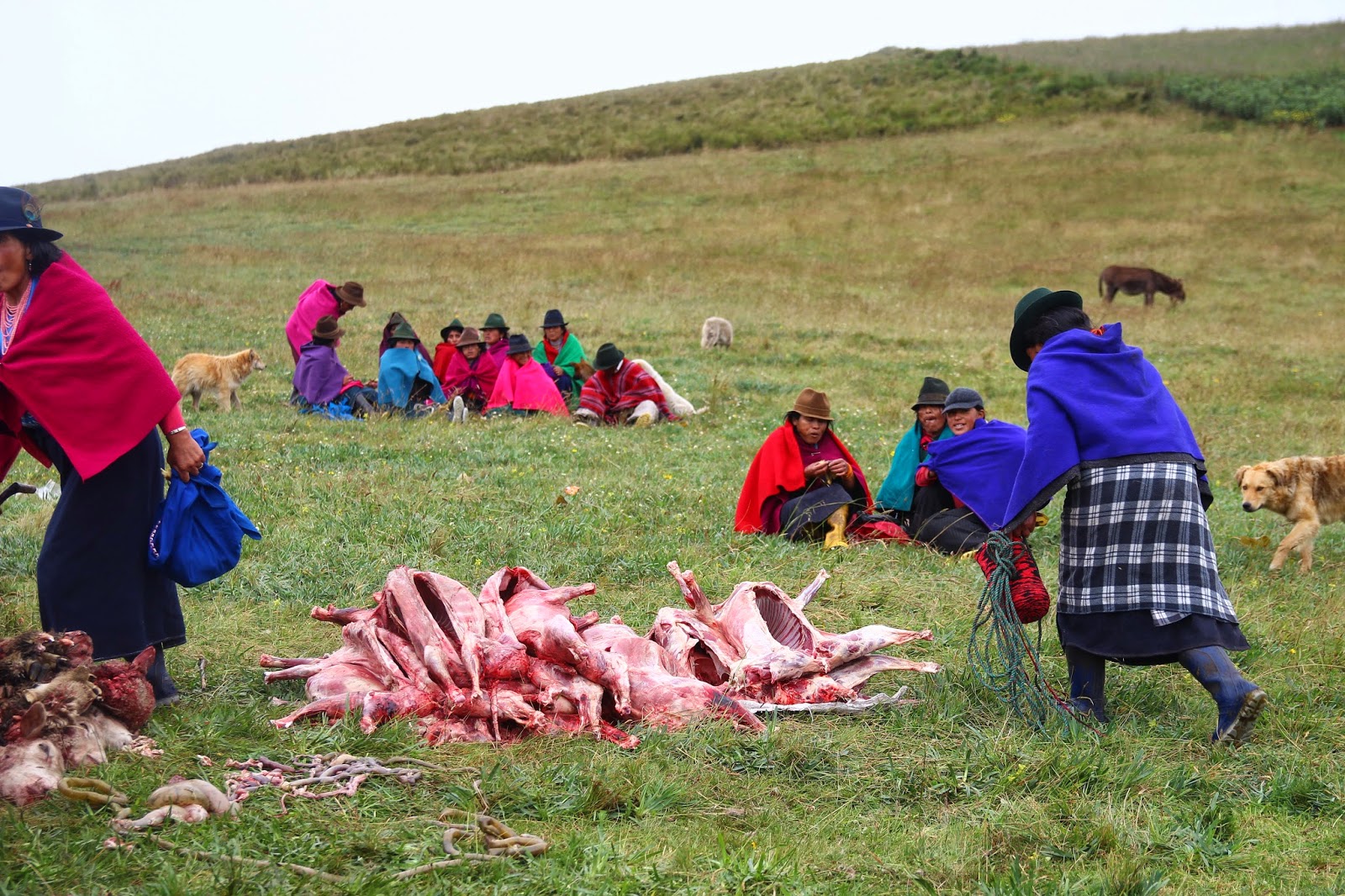 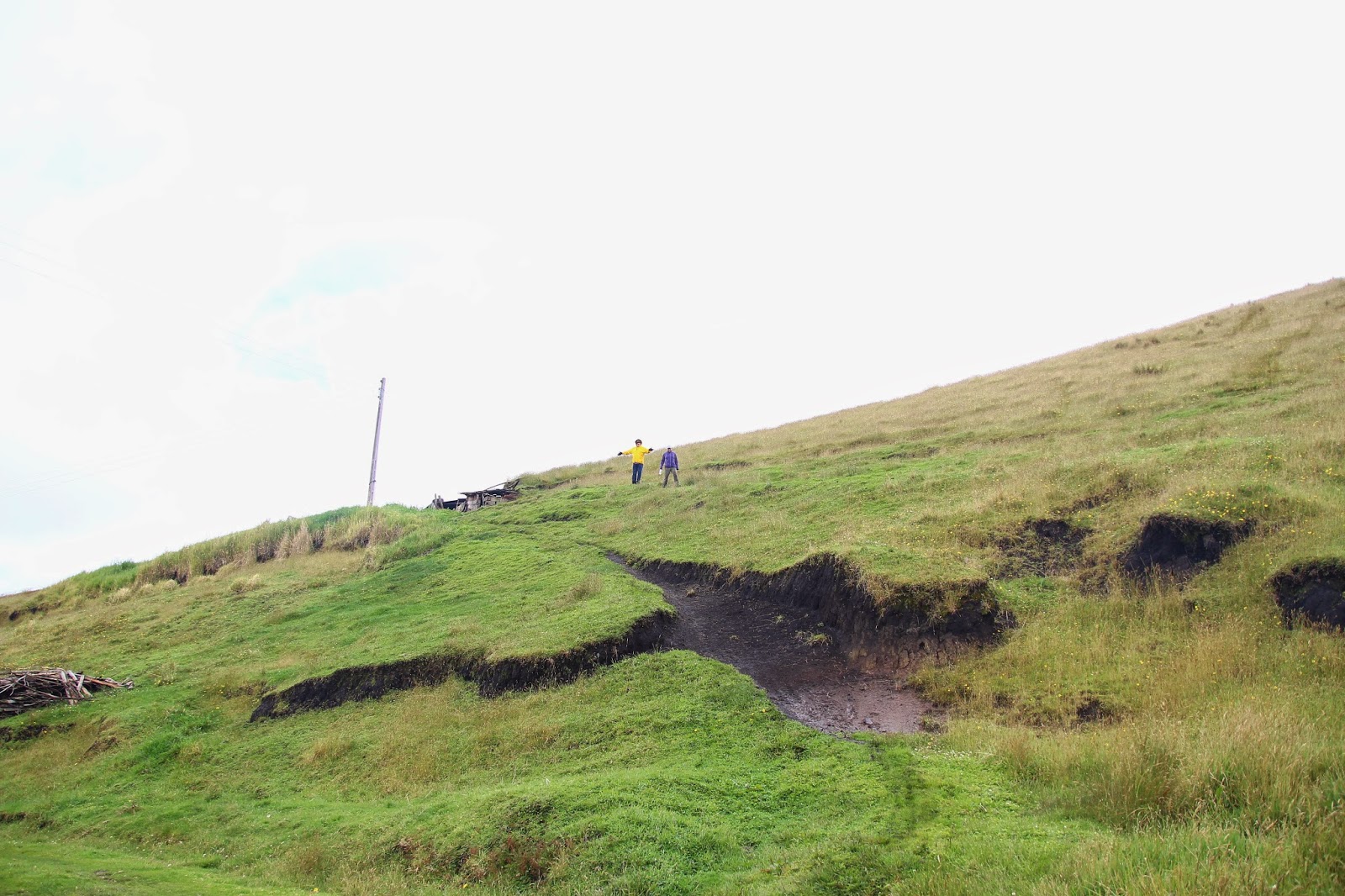 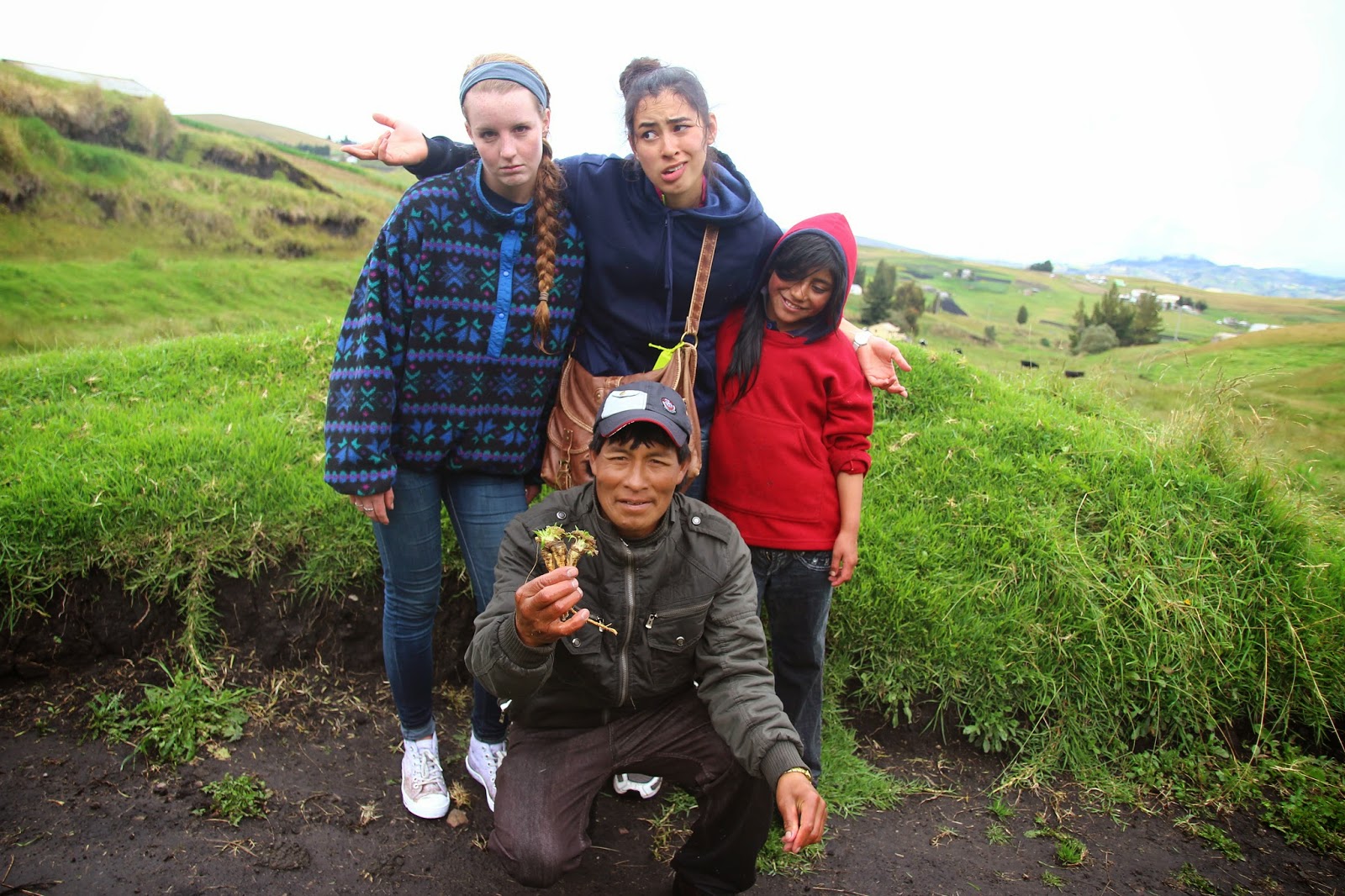 It was honestly a day that felt like a daydream...

My day began with assistant directing a short film on clean water with Agua Viva. We were filming at a wonderful, vibrant, yet very humble Indigenous community on the mountainside. This is the same community where I taught photography in December. After the film, our team was informed of a local tragedy that passed nearby over the past two nights; we were then asked if we could come investigate. Luckily our cameraman was an investigator for most of his life, and so our journey began.

The "20 minutes and a short walk" ended up being a 20 minute ride int he back of a truck followed by a 50 minute muddy hike up a mountainside. The slippery slopes were a challenge but being together made it a laugh-filled challenge! I crawled through tall grass, held tadpoles at different stages of development (which one of the kids pulled out of a pond), I rode a horse saddle-less with man in his Indigenous traditional poncho, I slid bottom first down the side of a steep muddy hill, I walked through a cloud, then was rained on by the same cloud... I felt like I was walking through Discovery Channel. It was marvelous.

However when we arrived, (in our wet, muddy, and stinky state) it was SUCH an interesting site to behold. I had very mixed feelings upon arrival. The first thing I saw was groups of men and women in their gorgeous traditional garments of bold colors sitting across the hills. There were over 100 people in total. This was beautiful. As we got closer, it was apparent that many of these faces were either waiting, confused, sad, or struggling to deal with the situation at hand. Amid this emotion, they all seemed to be there to support each other. As we kept walking, we began to see the remnants of the tragedy. On one side was a pile of sheep organs, an on another side were piles of sheep parts and skins.

We found out that over the past two nights an animal had attacked and killed over 30 sheep. Some families lost all of the sheep that they had... and some of them only had sheep. Unfathomable. Because of this, some were crying, some were cleaning the remains to sell, and others were checking fresh tracks. After investigating, it was decided that it was a large blood-thirsty mountain-cat type animal(over 150lbs) that was killing for thrill, not survival. Over the next few days they scared it away. What passed was one of the saddest communal things I have witnessed in my life. The community and beauty of the people was one of the most inspiring things I have ever seen. What a story of fear, strength, and community. It really opened my eyes to the differences between this community and the community I live in back in the United States. Never forget the importance of community and your surroundings... in the good and the bad.