As Human Trafficking Awareness Month Comes to a Close... 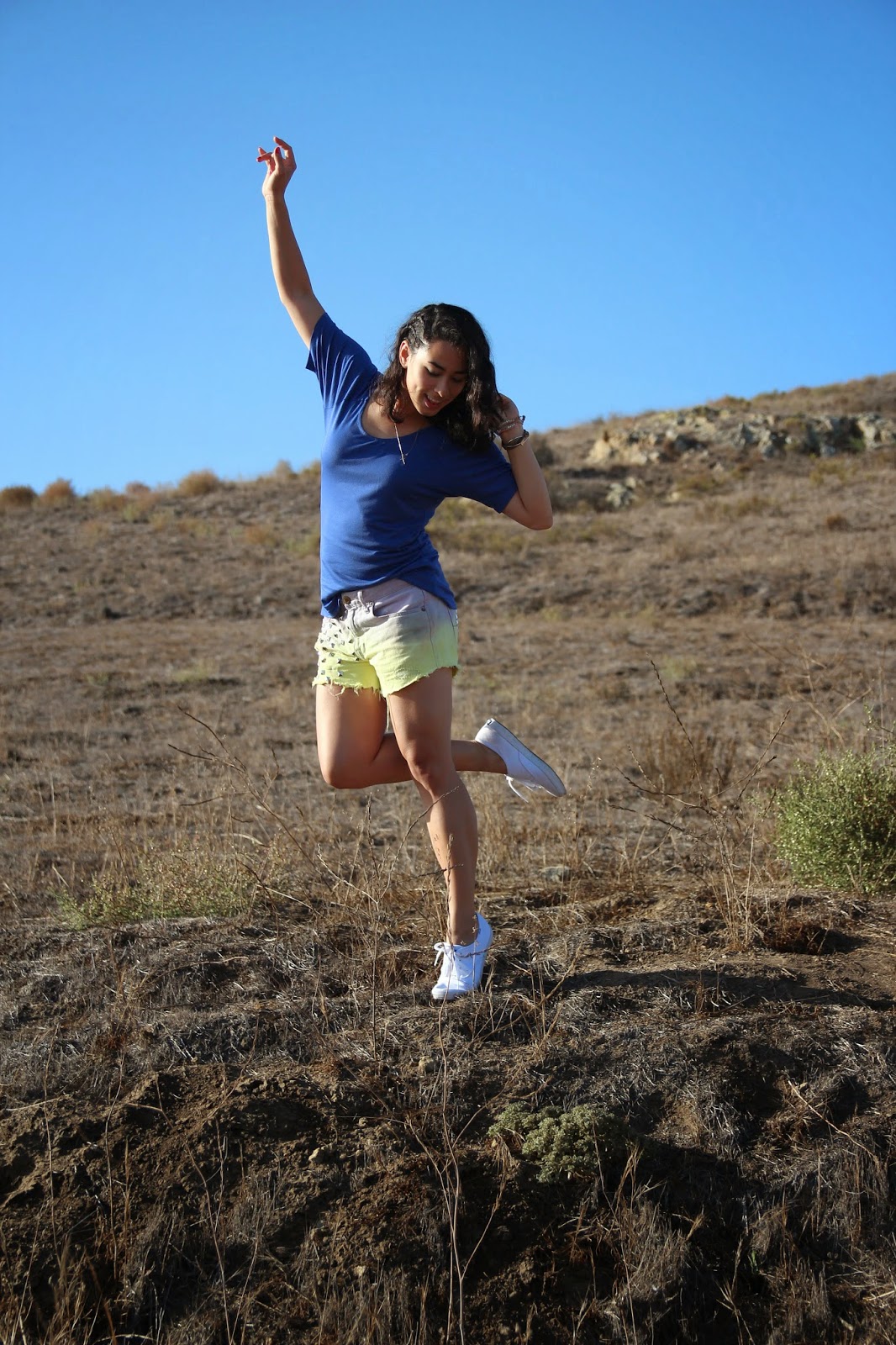 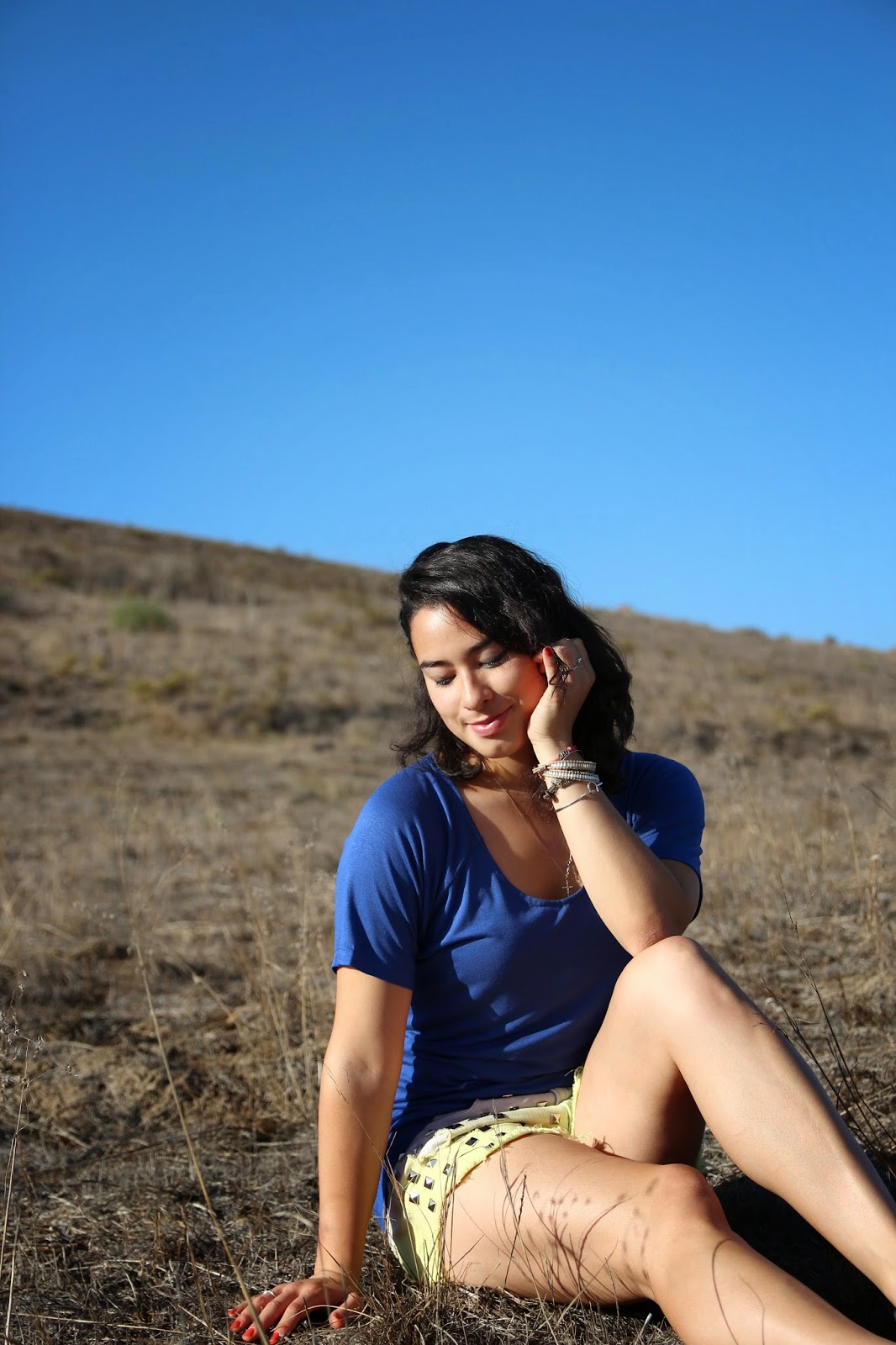 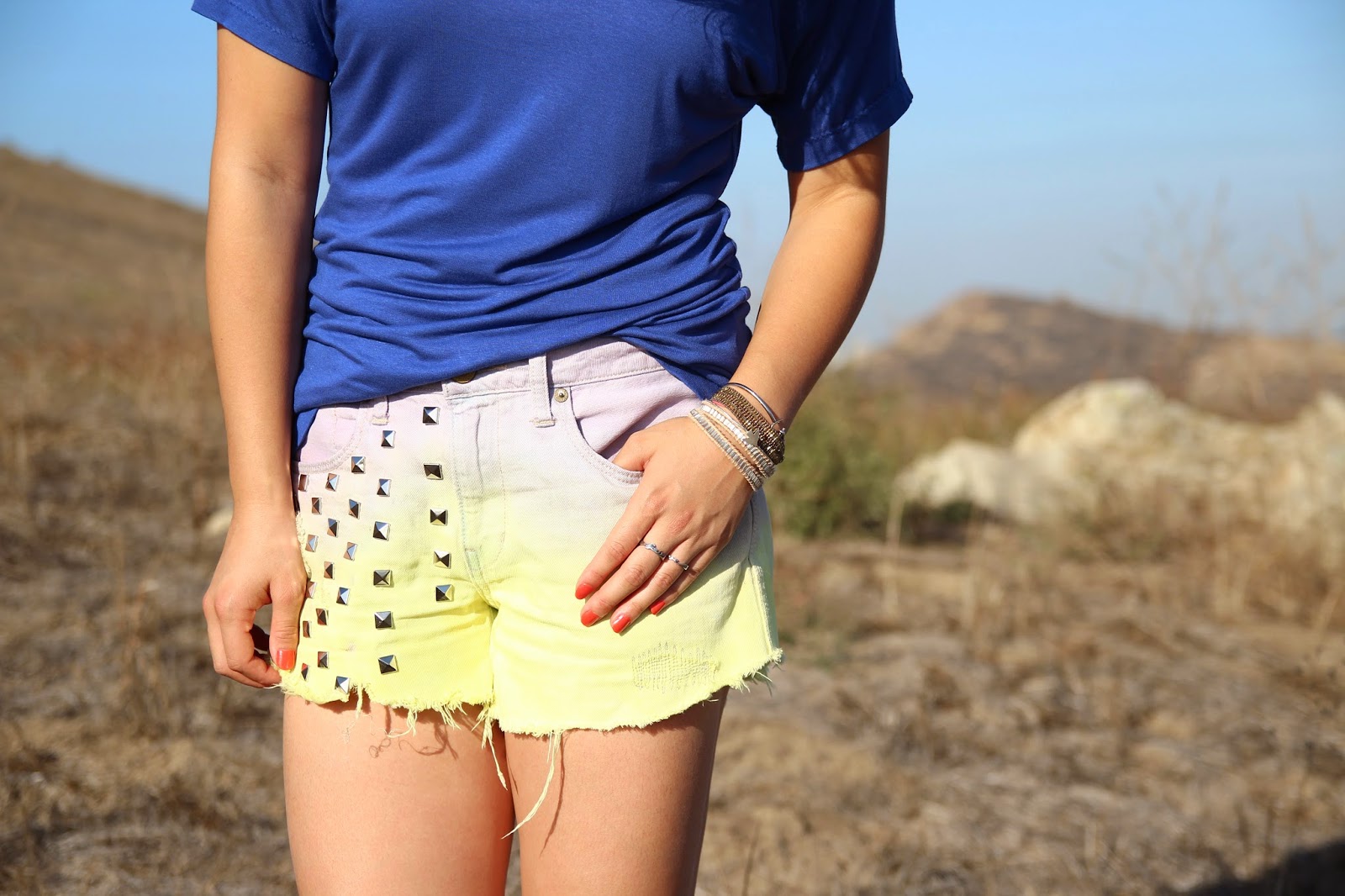 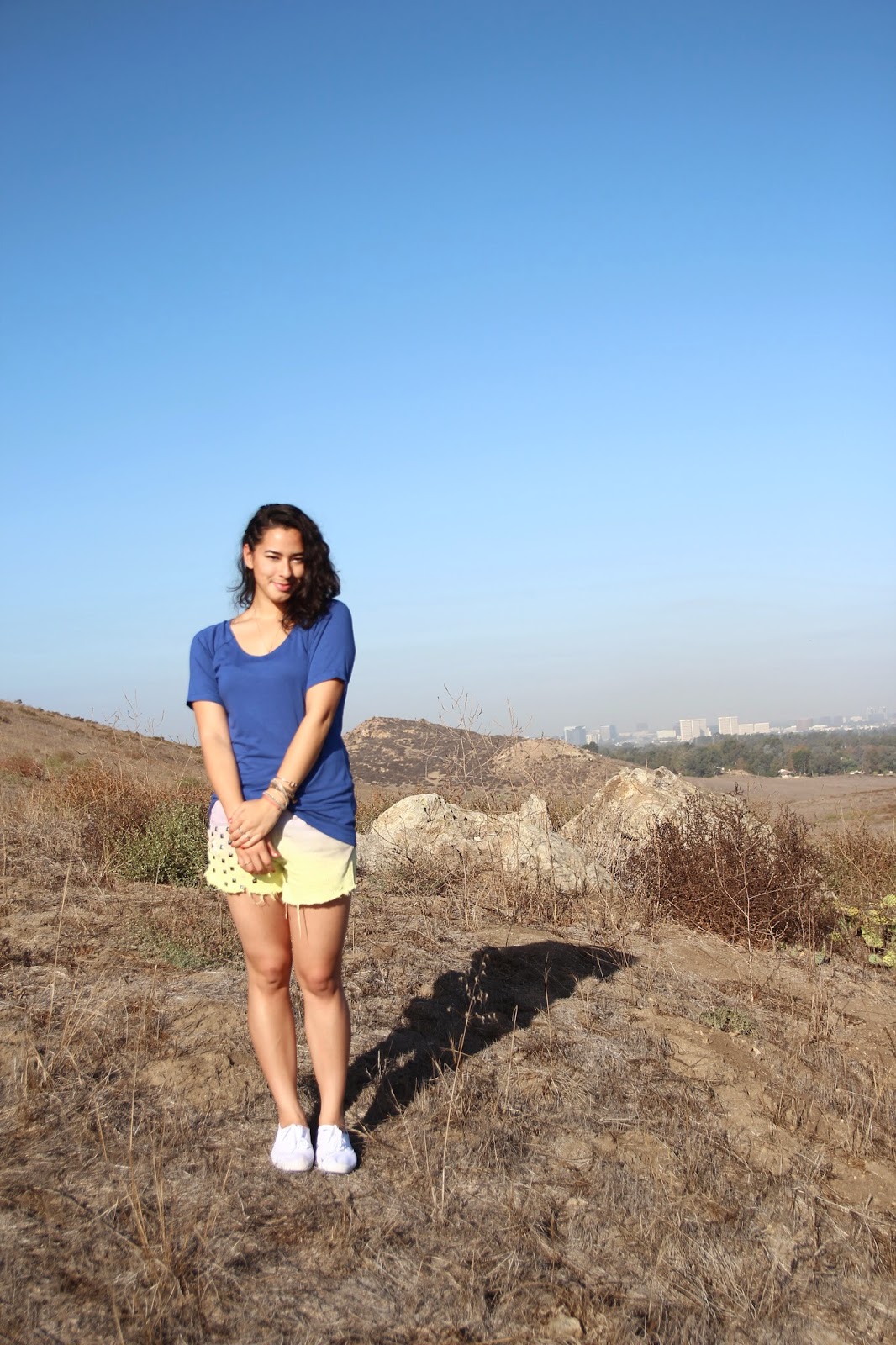 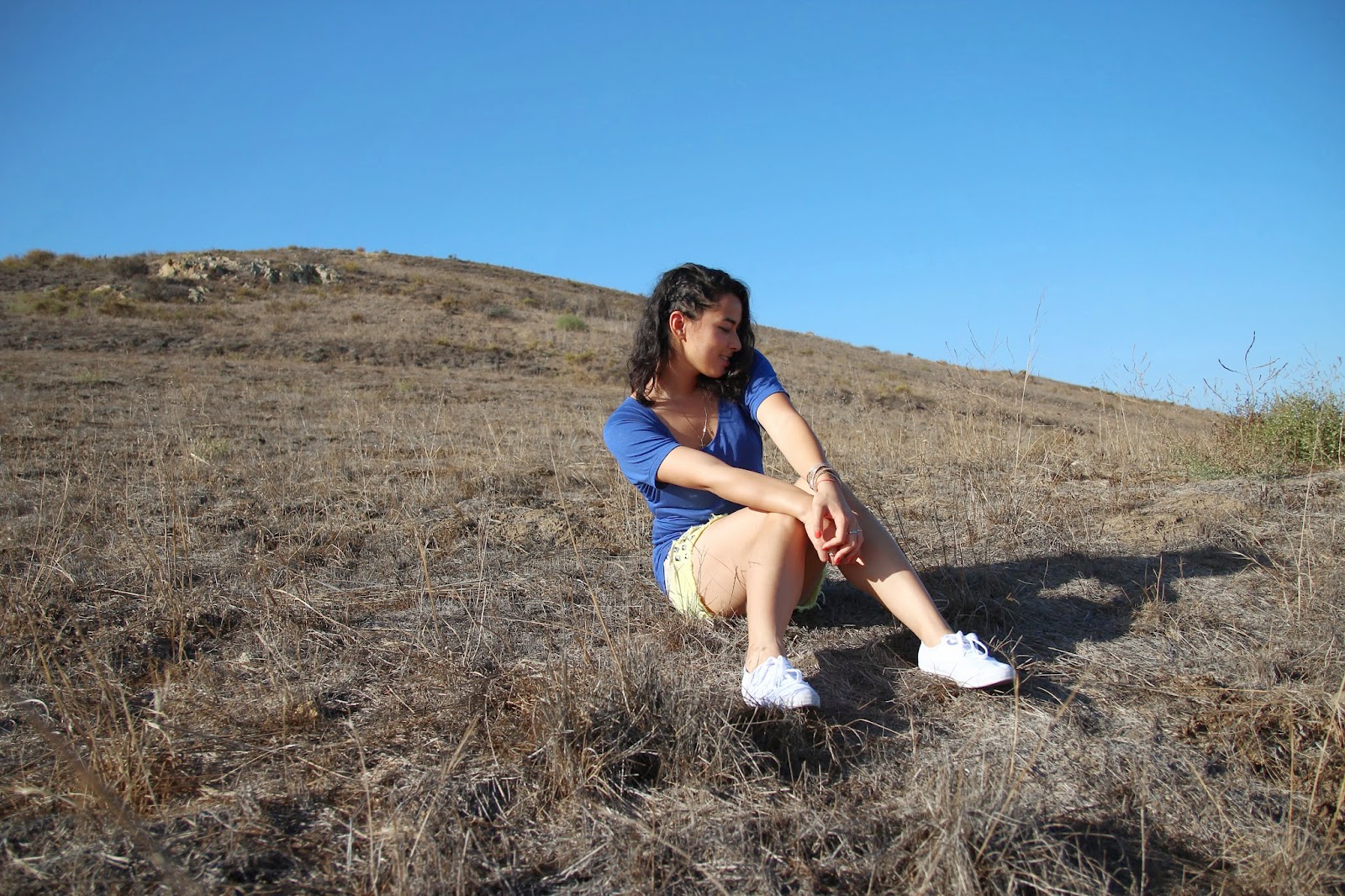 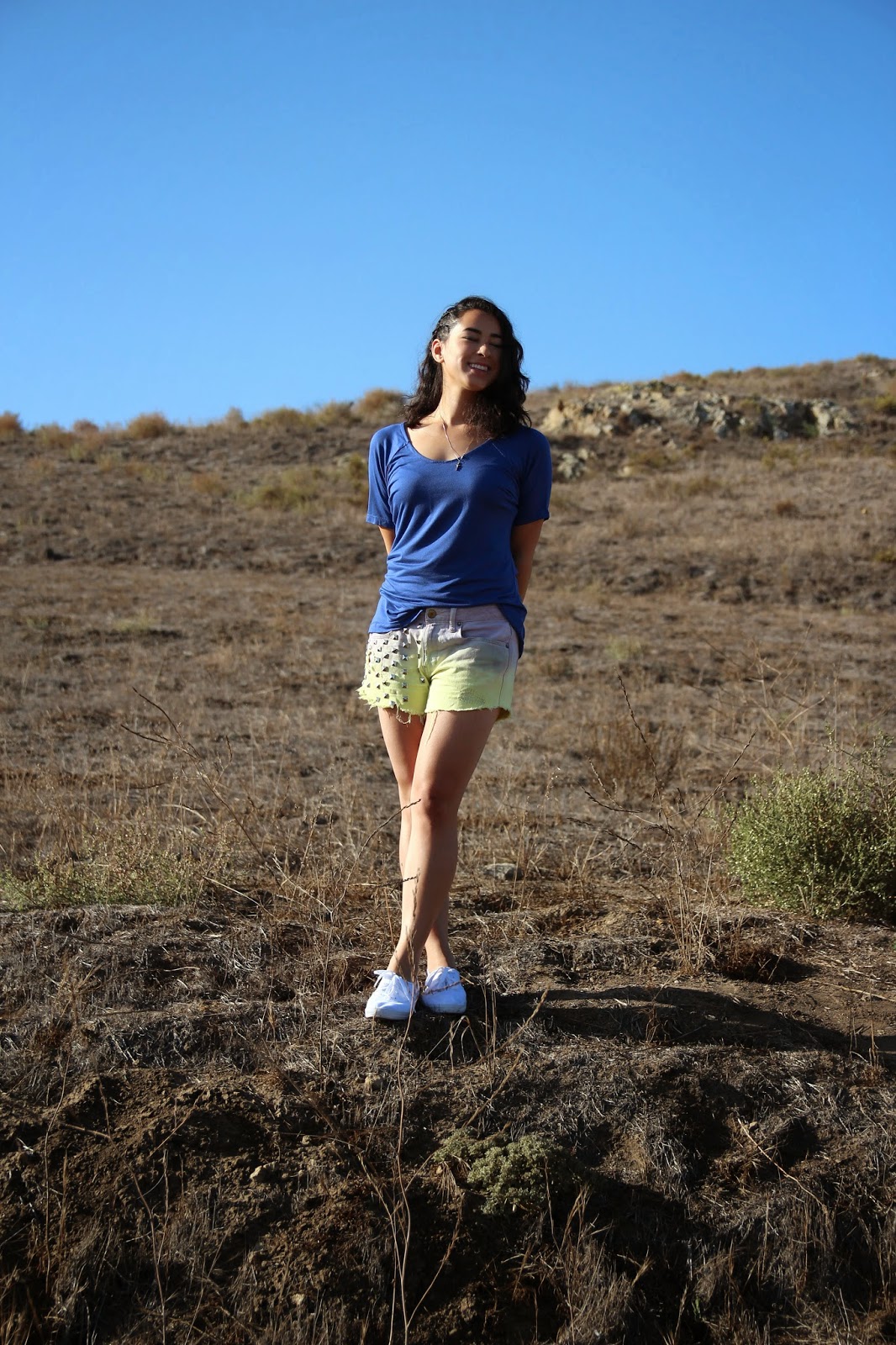 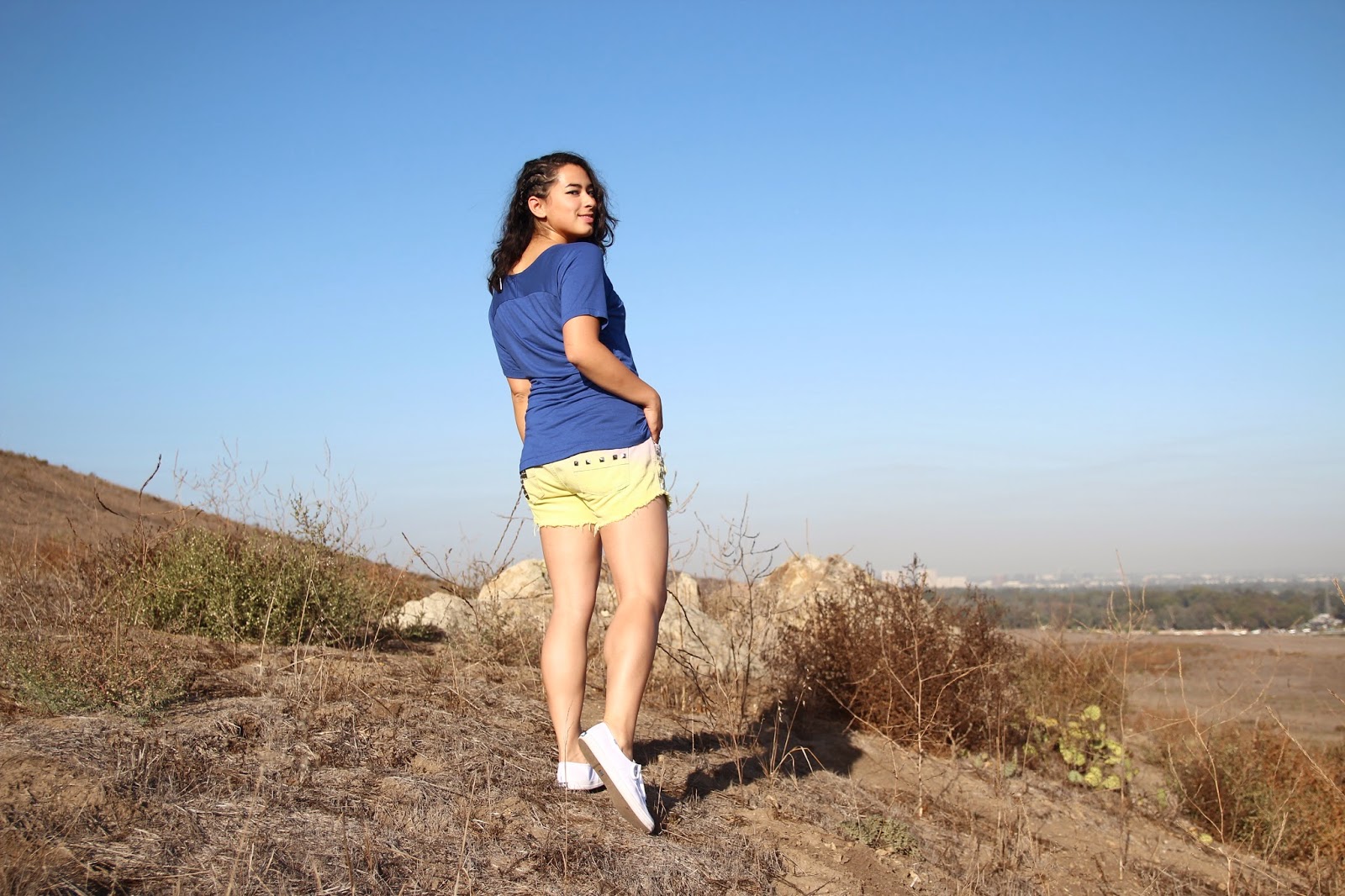 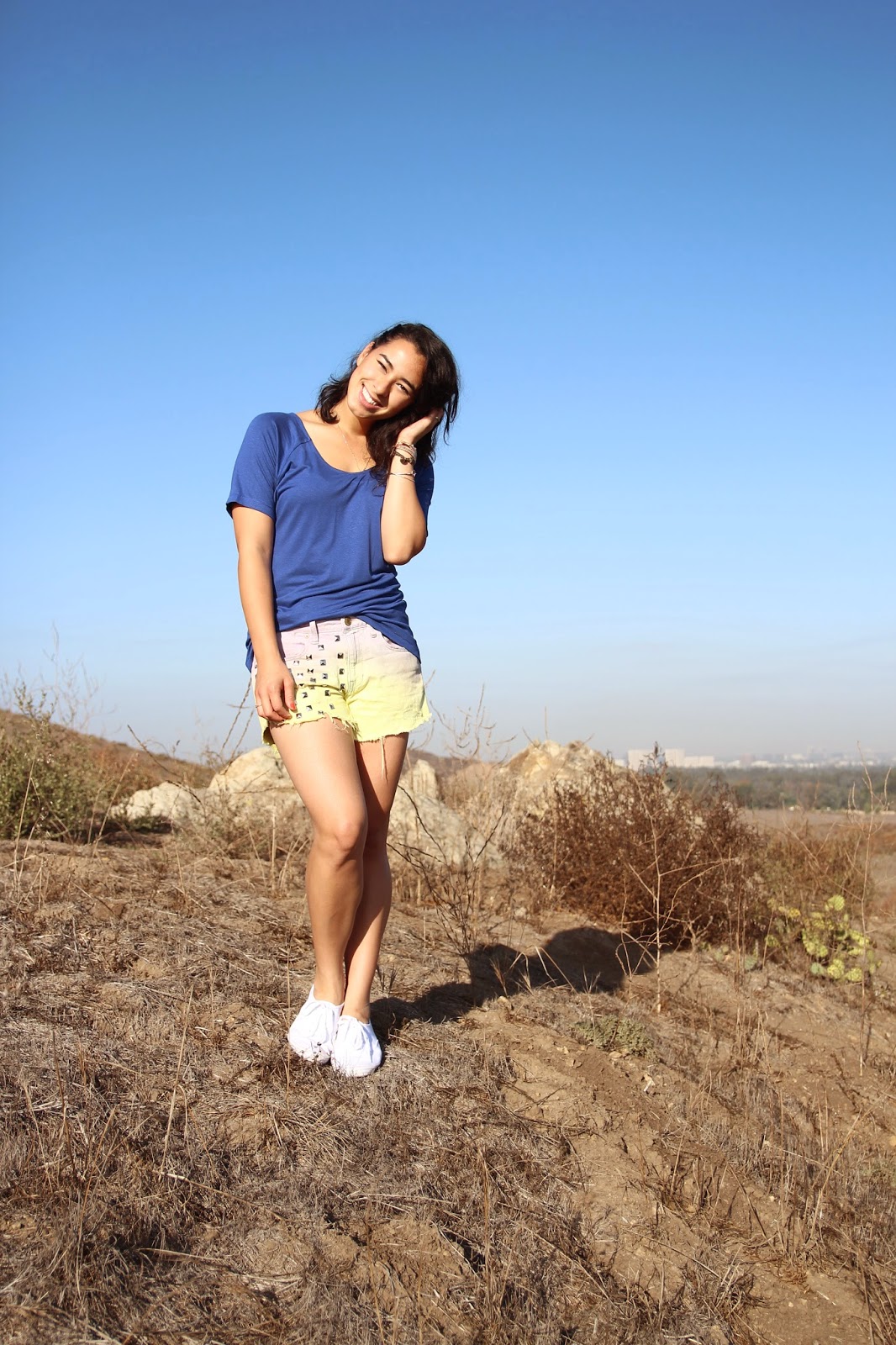 As human trafficking awareness month ends, I have been intentionally pondering on the concept of freedom. Really, what does it mean to be free? To me freedom is not only physical, emotional, and geographic, but spiritual as well (I need most progress in this arena). I have been so surprisingly blessed to have been able to travel to many countries the past 6 years. Each time I return, I realize how blessed I am to live free in America. What I find to be a basic necessity, millions of people on this 7 billion people planet do not even have. Thinking in the perspective of human trafficking on a global scale, it is hard to believe that human trafficking exists in every country, including America. Sometimes it is hard for me to accept the reality of human trafficking because the trade of humans is not only unfathomable and socially invisible, but it seems like such a distant situation from the life I have been blessed to be raised in. I think that knowing this pushes me to do something for the millions who have not had this opportunity.

So you may be asking yourself, "What can I really do that will even make a dent in this problem?" What can you and I do that will tangibly make an impact on the millions of people that are living a life that is not their own? I asked myself this regularly. Below is my reflection/suggestion to answering this question.

I can inform myself on the signs of human trafficking and be aware of the red flags so that I can be prepared if I see anything.  I can sign petitions and send letters to my government representatives to help pass laws in favor of protecting victims and punishing pimps. I can decide to make fashion purchases (choices) that support the economic empowerment of survivors of human trafficking, like the top from Elegantees that I am wearing in this post. I can attend local human trafficking awareness events, volunteer for anti-trafficking organizations and even begin events. I can join online campaigns to raise funds and awareness with other fashion bloggers, like DRESSember this past December (this year I led a link-up).

Each of these steps either touches upon the prevention, rescue, recovery, prosecution of pimps, and/or economic empowerment for victims and survivors of human trafficking. Your contribution to help end human trafficking does not have to be huge, like directing an entire organization. Even if you aren't directly working with victims or survivors, you are making a difference with these steps. Never forget that you as an individual can make a difference.

"I know us as individuals may seem
small and insignificant, but it's not about
how small we are, it's about
how big we think we can change the world."

Back in 2014 I wrote a piece on Vivienne Harr and her Make A Stand lemonade. This little girl learned about human trafficking and decided she wanted to do something, so she started a lemonade stand. Just a  few years later, Make A Stand is an ethically produced lemonade business which has raised over $111,000 to help these human trafficking abolition organizations continue their freedom work. The actions of this little girl have shown me that it doesn't take a phD to make a difference in this world, you just need a heart for freedom and a determined mindset. Let's go forward with this in our minds and hearts.