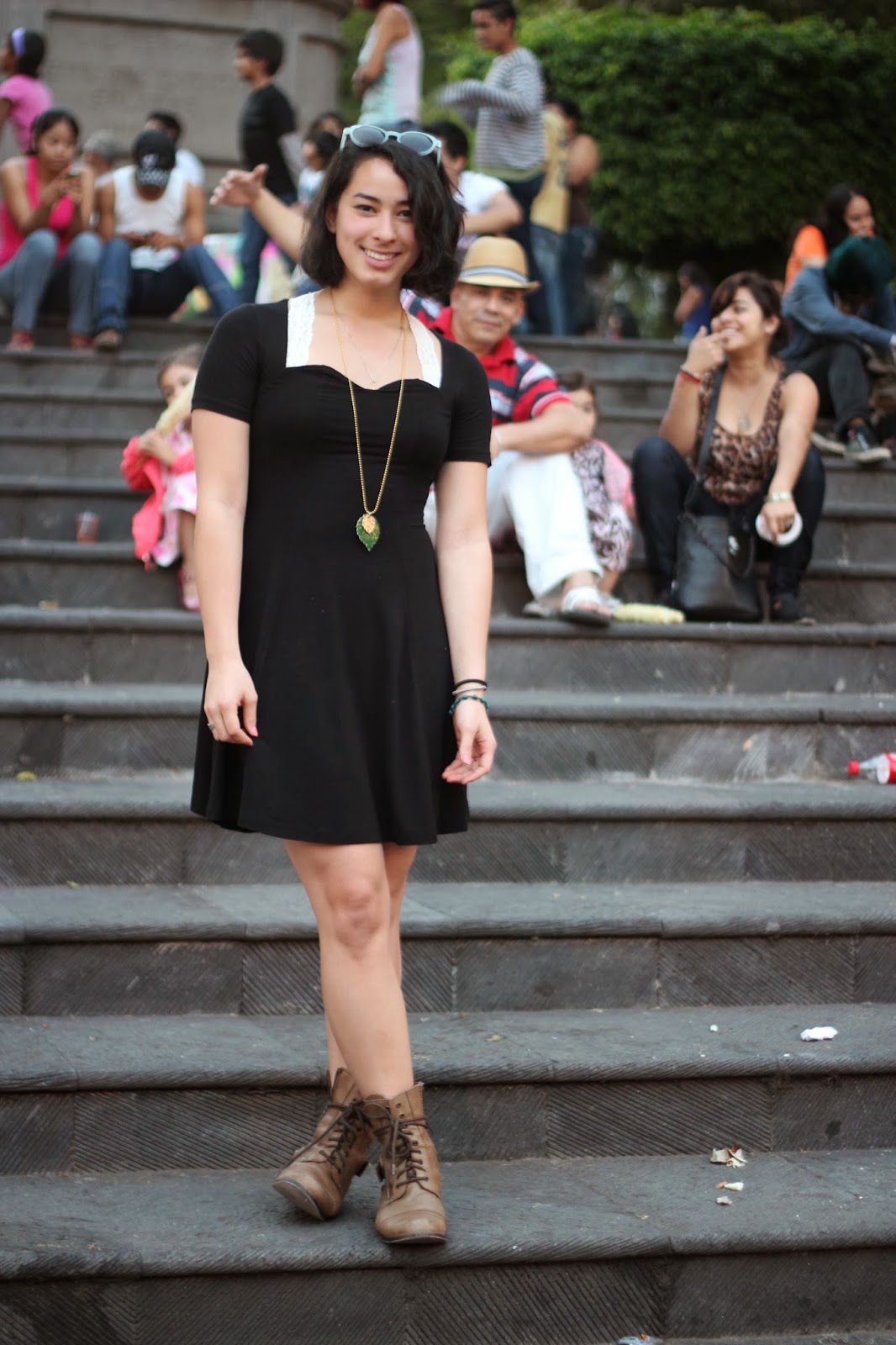 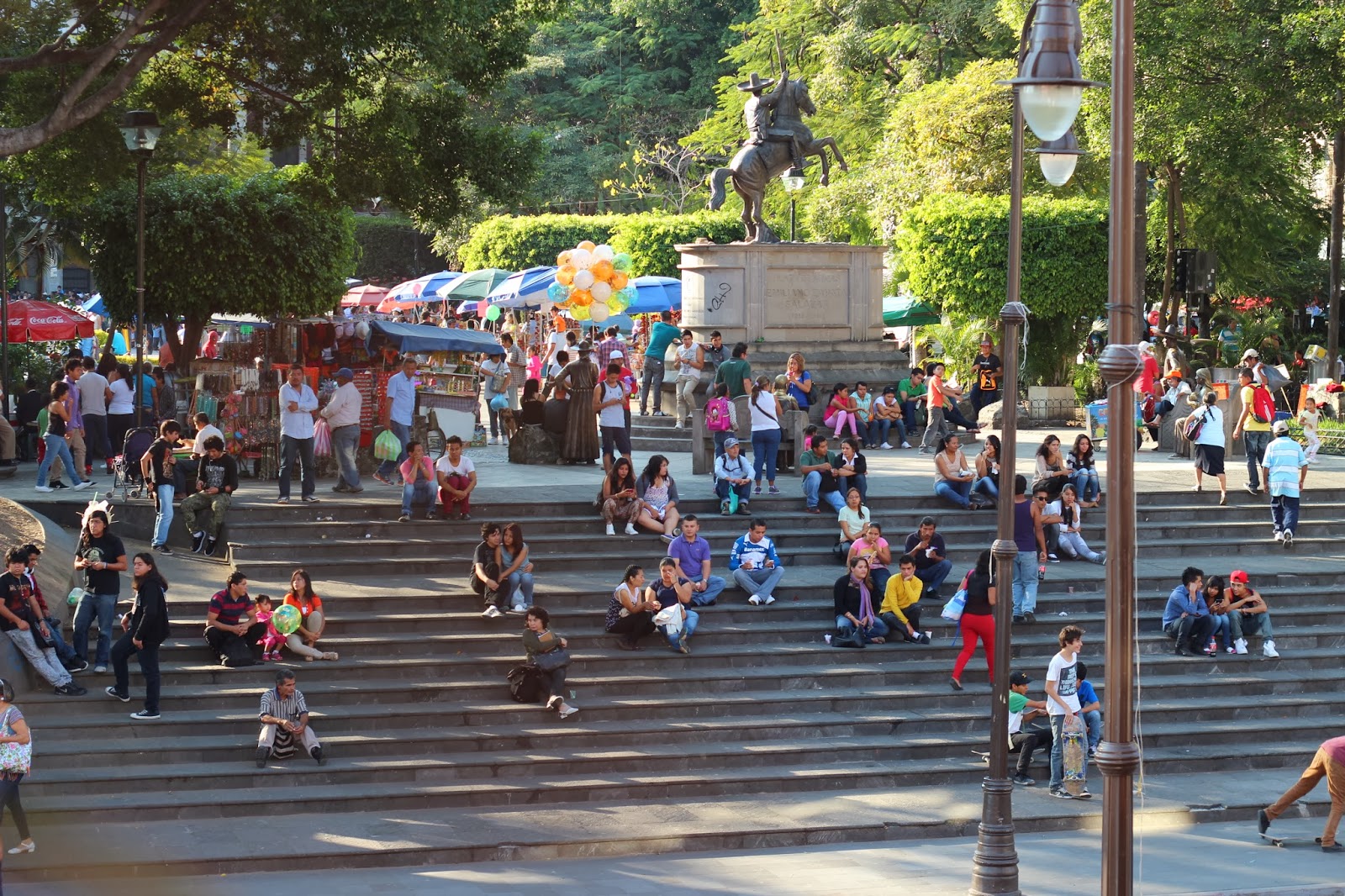 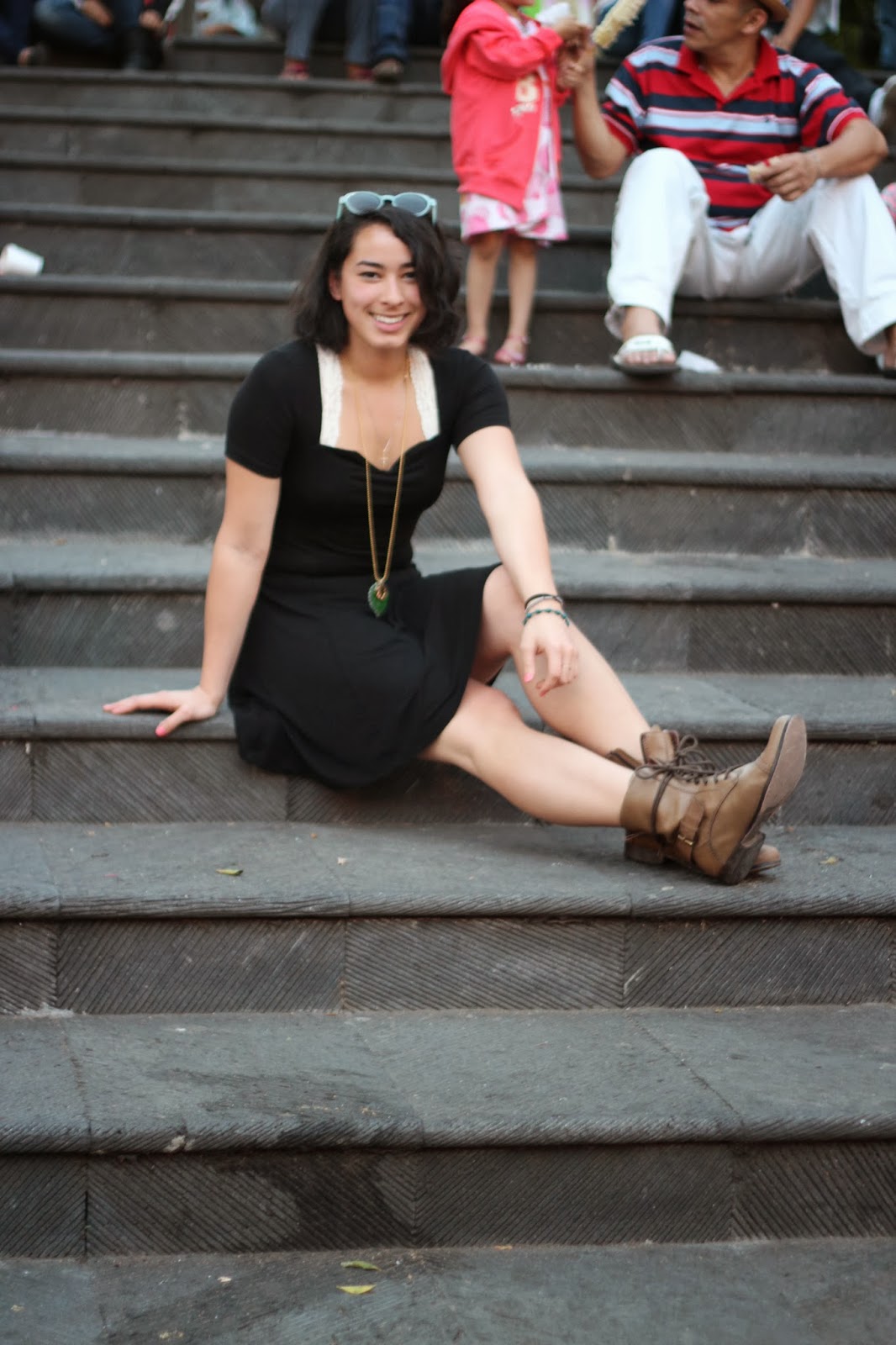 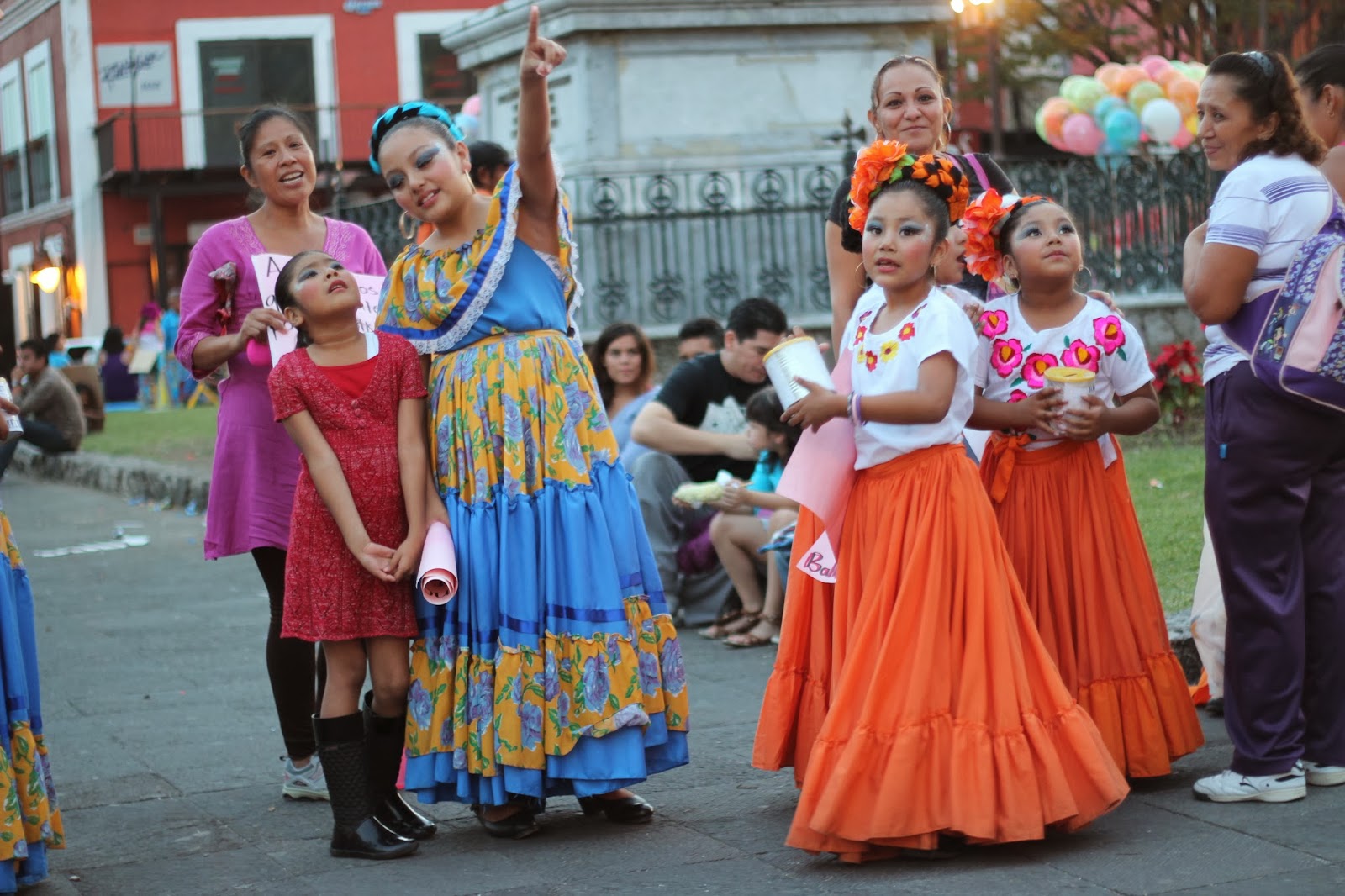 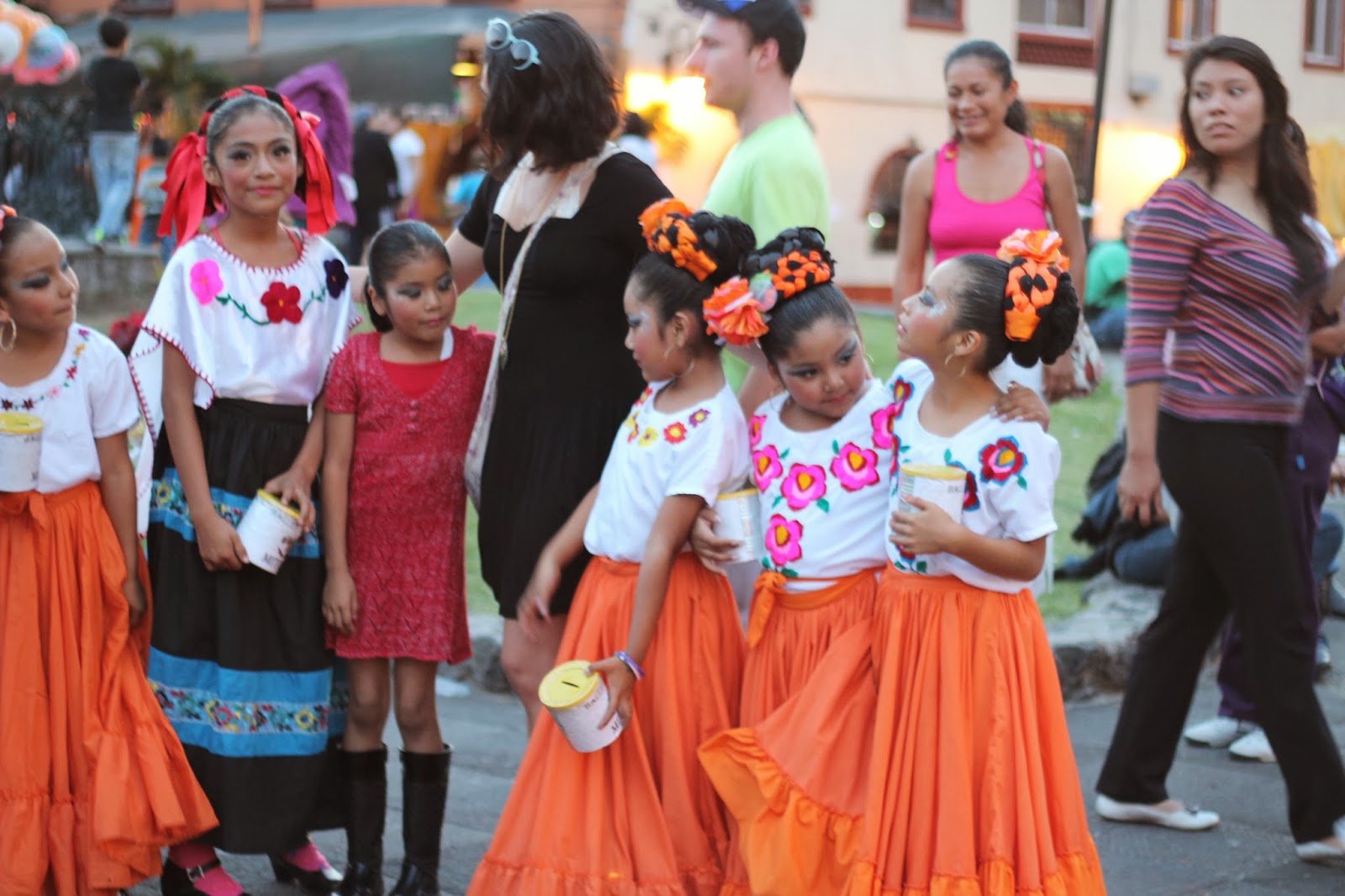 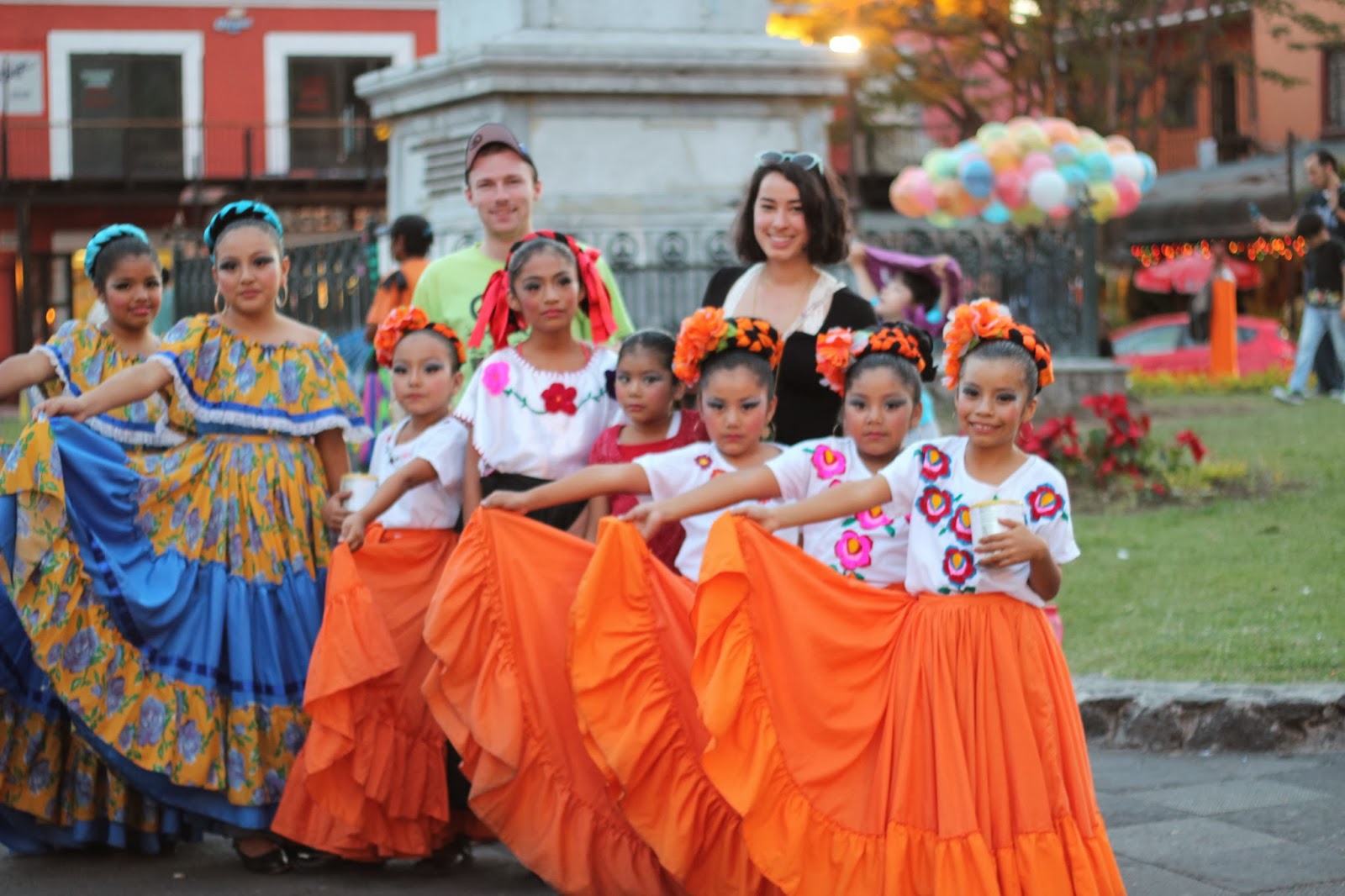 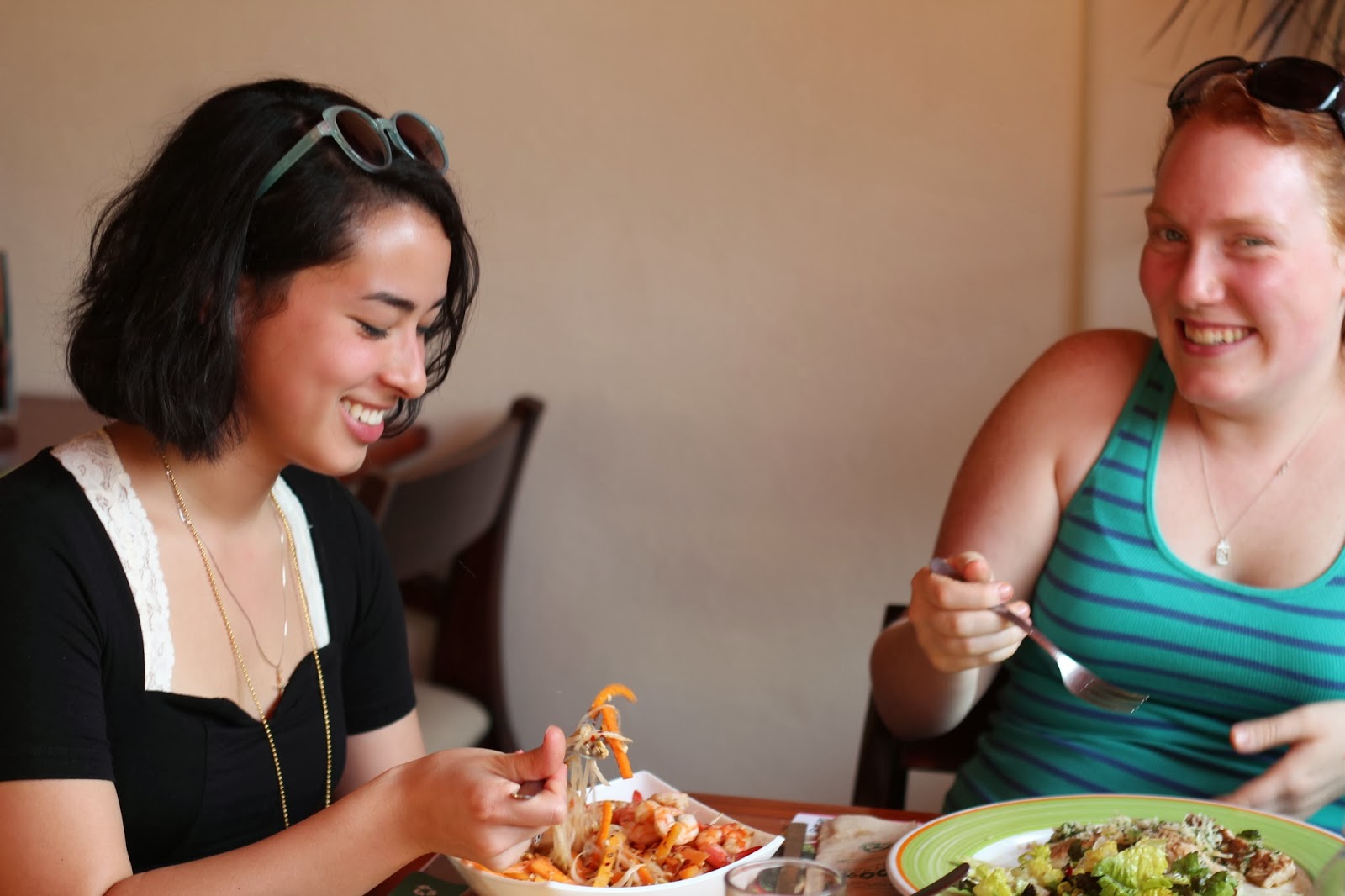 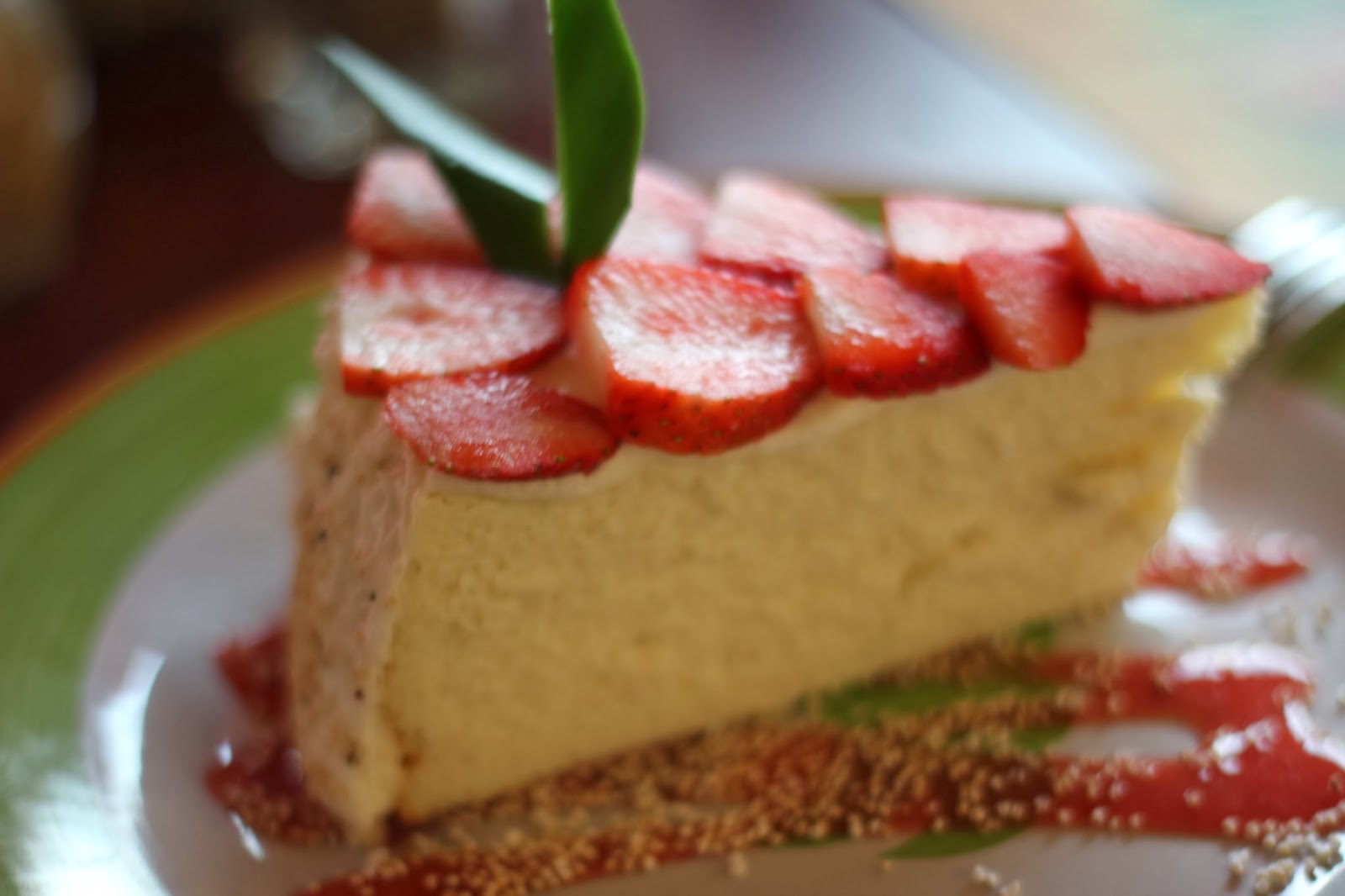 100% Natural is now my favorite restaurant in the world, not that I've been to every part of the world or anything. I've actually never been to a restaurant where the food was truly all natural.  I was beyond pleased.  This food was not only DELICIOUS, but it was super affordable for the quality and service (that cheesecake slice was under $4USD).  Also, there is complimentary bread and appetizers!

In the city of Cuernavaca's city center/downtown there are stairs where people congregate and "platican ambos" (chat together).  It's so nice to just sit, and watch people go about their lives.  Every day there were actually preteen boys who practiced their skateboarding in front of the stairs.  Aside from the beauty of this society, I also found sadness.  There are very young and very old people selling things.  I felt bad and bought from a little boy and though, "Aww, you should be playing or studying, not selling chili covered tamarindo lollipops at 6pm."  I thought a similar notion of the 70 year old abuelitas selling jewelry they beaded or begging on the side of the sidewalk.  Mexican people are very hard workers, but I think it had become integrated into their being because they have had to work very hard and diligently in order to feed themselves and survive. Work means income means survival.  With such small incomes, this means that people would have to work all their lives.  I'm no expert at all, but  my thoughts are this: If this were not so, all the children would be playing and all the old people could be relaxing.  The whole situation was saddening yet inspiring.  Do you appreciate your opportunities?