So, if you have been following my blog, you should be well aware that an internship with TOMS shoes has been a dream of mine for quite a while!  Past post HERE.  It was such a shocker when I found out that my university was having Blake Mycoskie come to our University as a distinguished speaker!  Blake Mycoskie to me is as Justin bieber is to a teeny-bopper (minus the romantic obsession).

When I learned this, what did i do? I emailed faculty and made personal stops until I found tickets to a reception to meet him.

- VIP Reception Before the Speech -
With my friend Paige! She was a home schooler too. 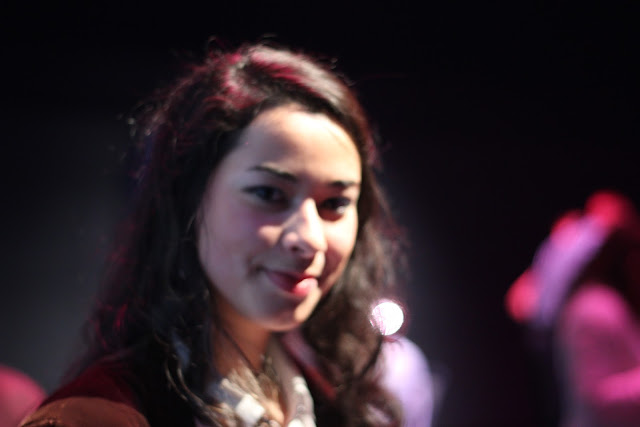 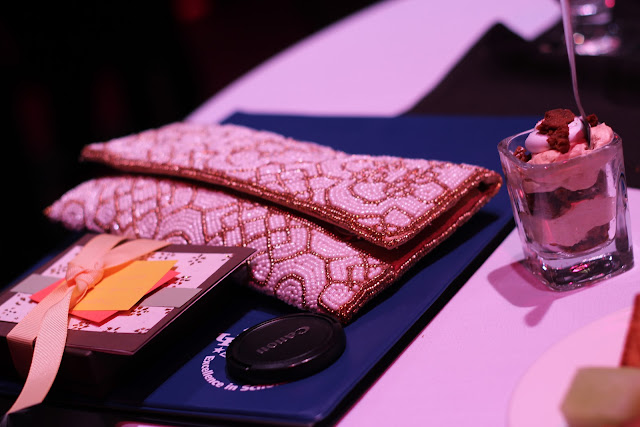 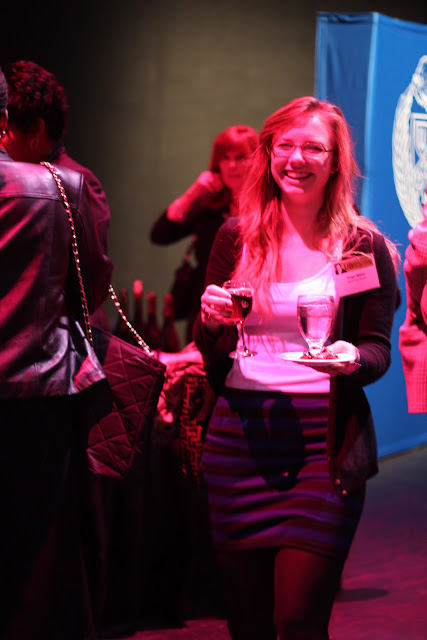 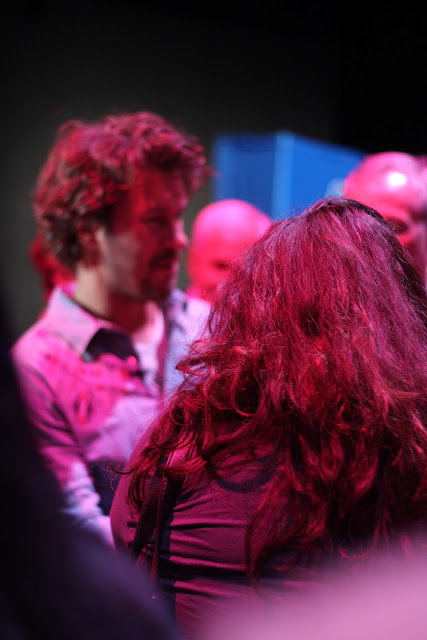 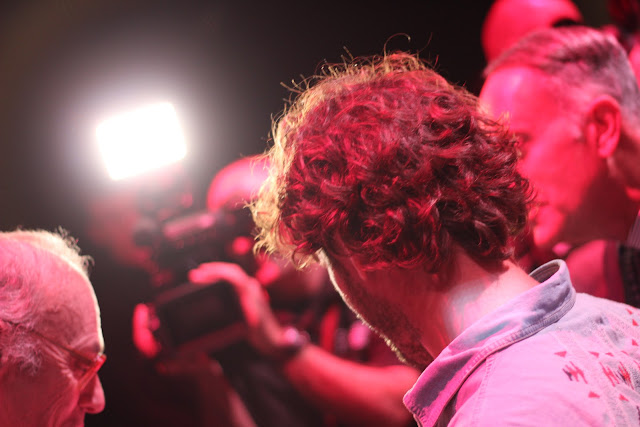 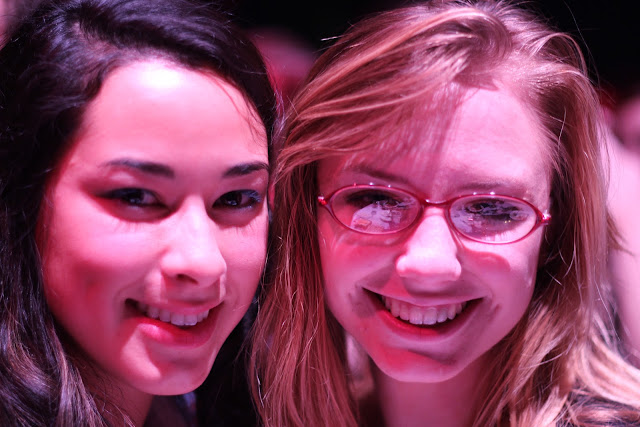 No Way! Since I was given the reception tickets, I was also given a VIP ticket to sit in the front row(instead of row 300, where one of my friends ended up sitting).  Since I was attending the speech with my Bloggers Against Social Injustice Assistant, Dave, I decided...hey- we should both get good seats.  So I cavorted my way to the lady with the VIP tickets, and asked if by change I could get two really great tickets so we could sit together.  And guess what? I was given 2 FRONT ROW tickets!

So not only was I able to meet Blake during the meet & Greet... meaning shaking his hand, telling him how I aspire to be like him, breathing the same air he was, but I sat in the front row

Not only that but after his speech, he was at a table to give out autographs.  I had him sign my shoe, Paige's book(I forgot mine at home.. it was all annotated and sticky noted and everything too) and he also signed my arm, and Dave's FACE! I also made him a cuff like the ones Bloggers Against Social Injustice uses to fund raise!

Here is where it gets crazy! Then after all the people were done and here was sitting at the table still, I walked up to him. "Hi again, " I said, followed by how much I aspire to be like him.  Then I told him about the Truman scholarship I am applying for(nationwide extremely prestigious scholarship for social justice change agents who want to attend graduate school).  then I asked him if he would be able to "take a peek at it and maybe let me know what he thought of it and look it over and let me know." He said YES!  I told him my email was in the bracelet I had given him.  He said he would look over it on his plane ride home!

- Front row for the Speech! -
Dave came with me. He is a committee member with Bloggers Against Social Justice! 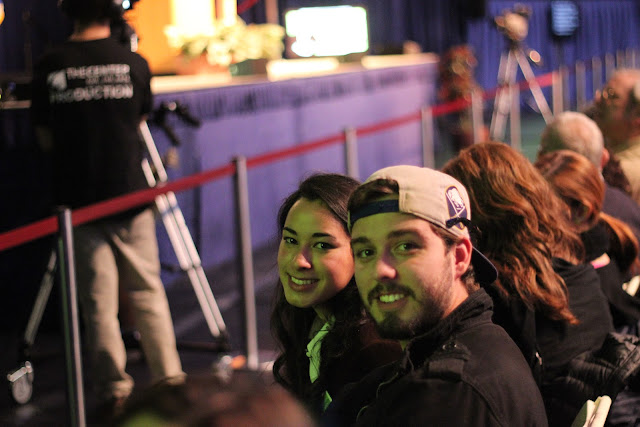 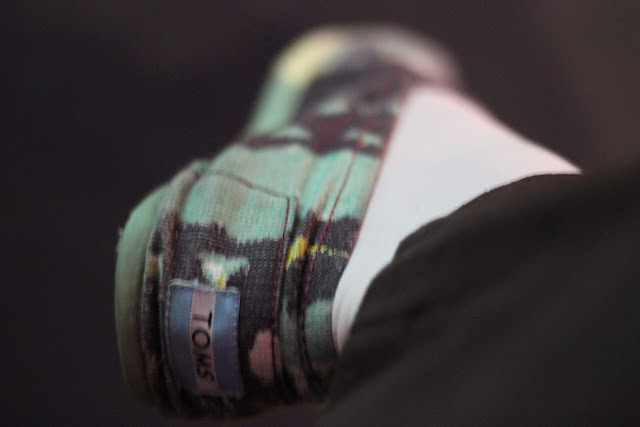 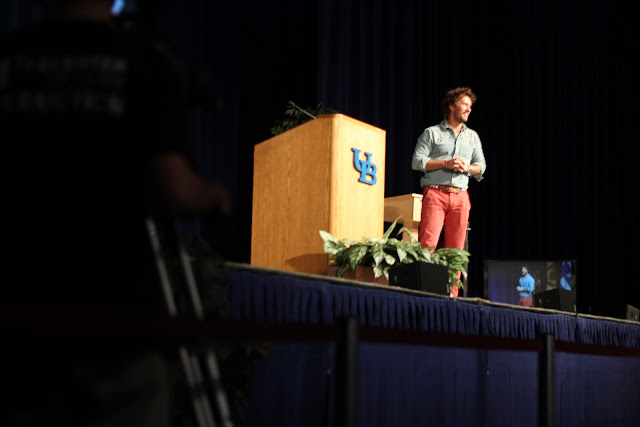 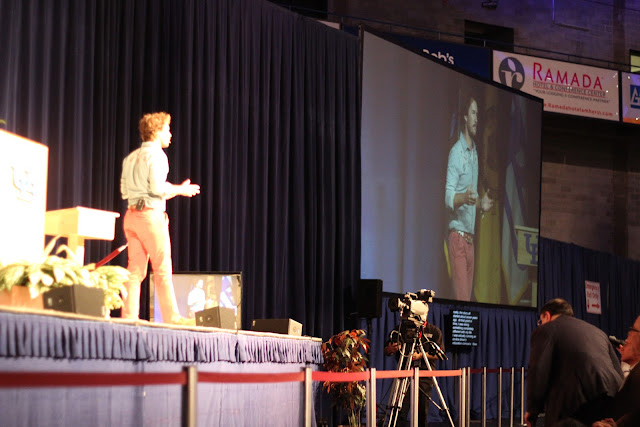 -After the Speech!-
Book signing & Toms merchandise for sale. 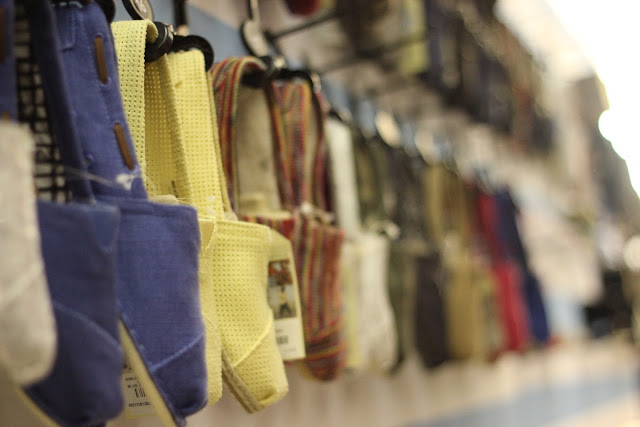 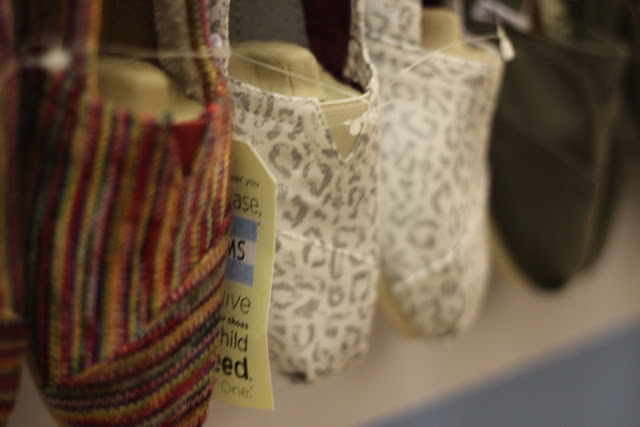 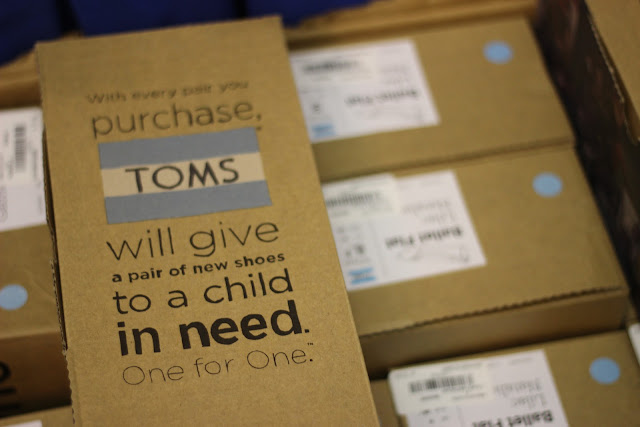 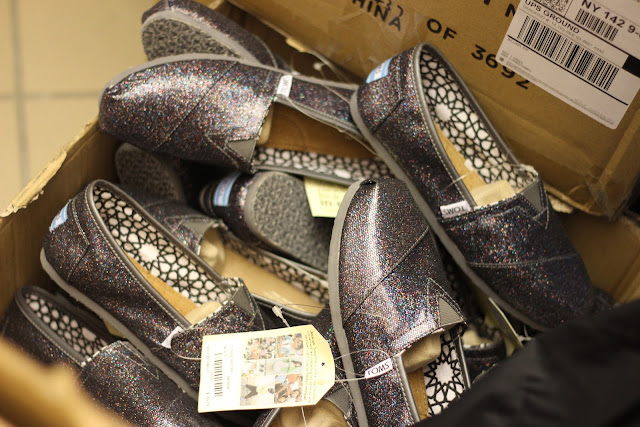 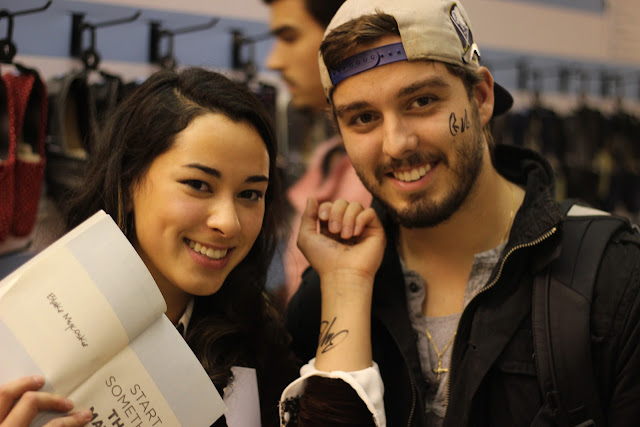 This is so much more than what I had thought was possible!
My dream internship with TOMS shoes is something I want more now than ever(and that is a lot!)
What a blessing it was to meet Blake Mycoskie!  I feel blessed, shocked, pushed out of reality... to tell you the truth, this feeling is as good as being a Disney princess. :)